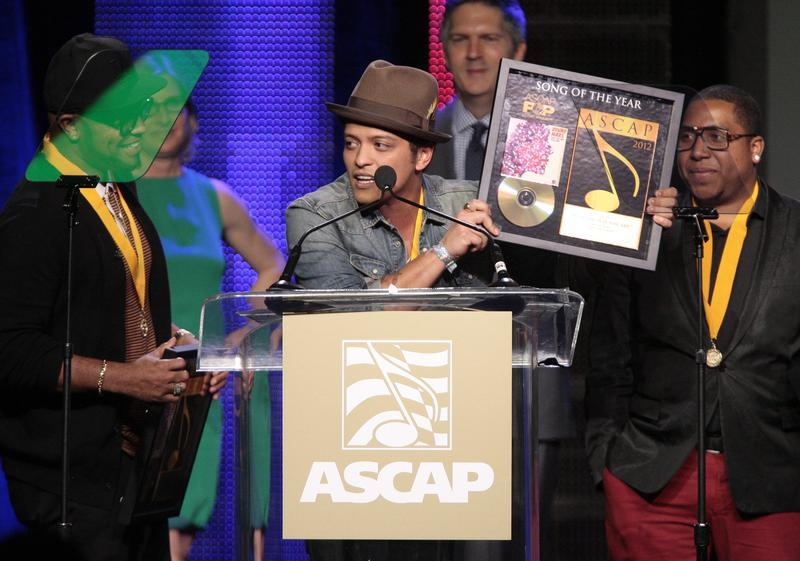 The oldest U.S. artists’ collective took in over $1 bln for the first time in 2014, much of it for songs streamed over the internet. That shouldn’t stop Congress or courts from revamping a system that underpays musicians. But it suggests such groups can survive in a Spotify era.

The American Society of Composers, Authors and Publishers on March 3 said that it took in more than $1 billion last year from royalties collected on behalf of musicians, composers and songwriters. After deducting its expenses, the U.S. music licensing consortium said it paid $883 million to its more than 500,000 members, almost 4 percent more than in 2013.