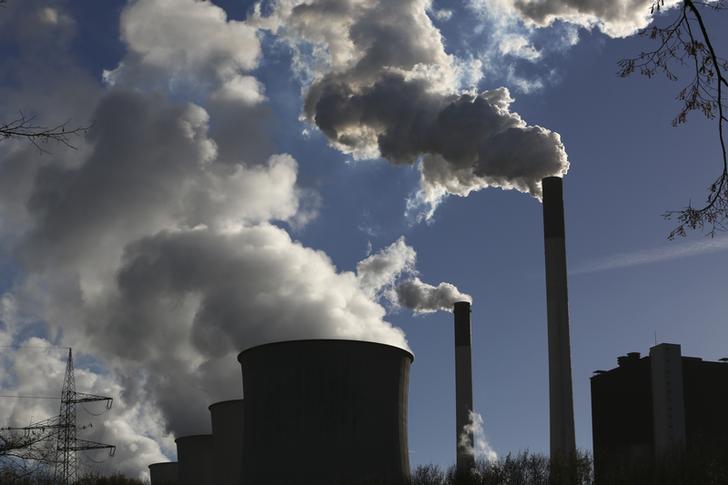 The stricken German utility’s attempt to free itself from the burden of dismantling its nuclear power plants has failed. E.ON will only hive off fossil assets and energy trading. Shareholders remain exposed to the risk that long-term cleanup costs may exceed group provisions.

German utility E.ON has abandoned plans to spin off its nuclear power plants, giving in to political pressure to retain its liability for the tens of billions of euros needed for decommissioning them. It currently operates three nuclear power stations in Germany and has minority stakes in three others. Nuclear assets in Germany account for 8 percent of its generation portfolio.

E.ON will still spin off its coal and gas power plants as well as its energy trading activities into a new company called Uniper. E.ON is keeping networks, renewables and services. The nuclear businesses will be a non-strategic asset. The move is a response to a draft law aimed at closing a legal loophole to prevent utilities from evading about 38.5 billion euros ($43.2 billion) in provisions to fund the country’s decision to abandon nuclear power. Under current corporate laws, former parent companies are liable for spun-off businesses for only five years.

The company said it would book a significant net loss in 2015 as it expects to record impairment charges in the high single-digit billion euros in the third quarter, blaming falling commodity prices and German energy policy.