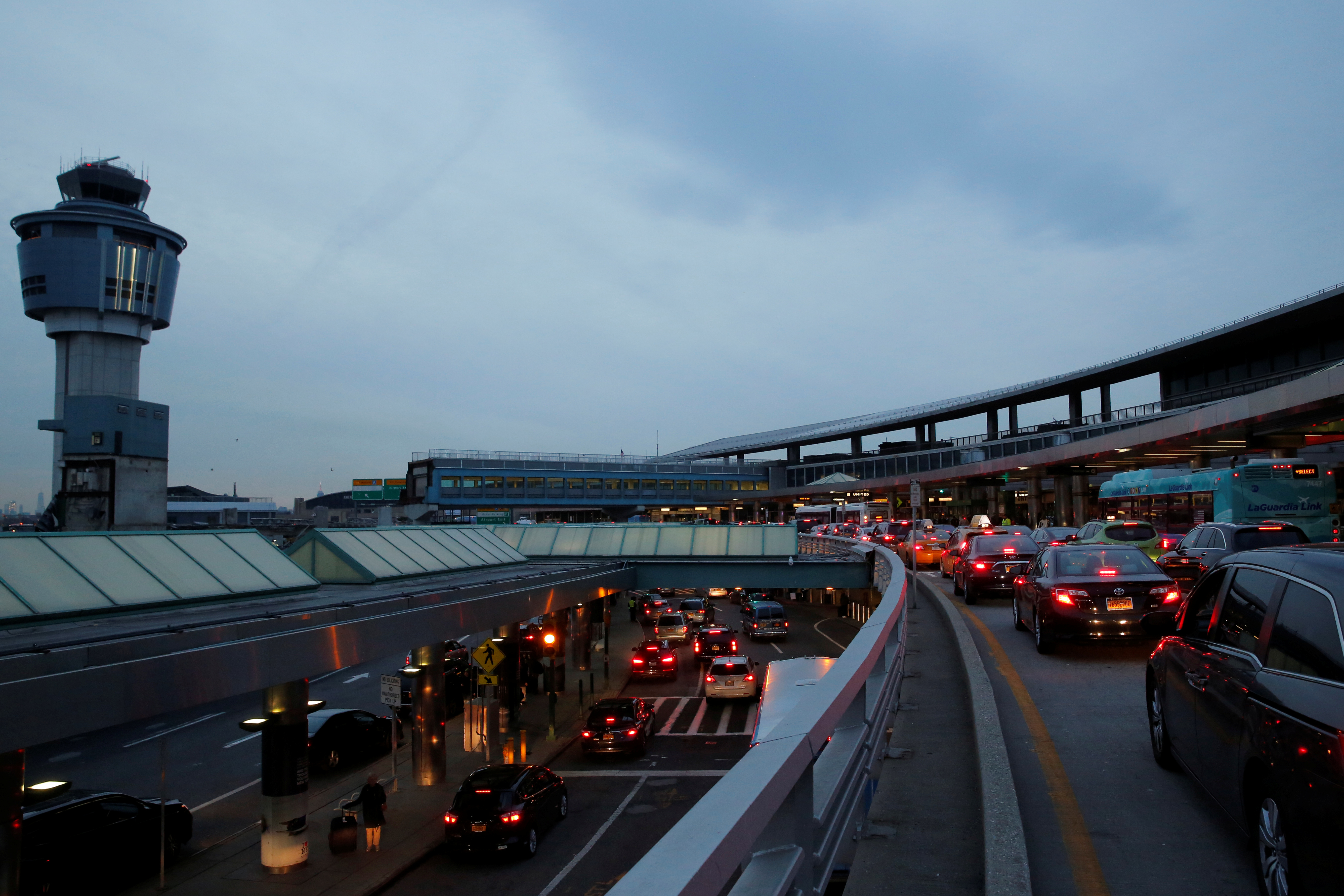 The New York-New Jersey transport quango has set out a $32 bln plan to upgrade airports, railroads and tunnels. These and ongoing projects like new subways are overdue – and influenced too much by politics rather than real needs. Like trains, officials need to move faster.

Cars line up at LaGuardia Airport ahead of the holidays in Queens, New York City, U.S., December 23, 2016.

The Port Authority of New York and New Jersey said on Jan. 6 that it had agreed on a draft $32 billion, 10-year capital plan to upgrade key transportation infrastructure in the New York metropolitan area.

The proposal would finance continued renovation of John F. Kennedy International Airport and LaGuardia Airport, construct a new elevated train to link LaGuardia to the city's subway and commuter rail lines, and redevelop Terminal A at Newark Liberty International Airport. It also allocates $3.5 billion for the replacement of the aging Port Authority Bus Terminal and $2.7 billion for a new rail tunnel under the Hudson River.

The authority is due to finalize the program in February after public consultation.