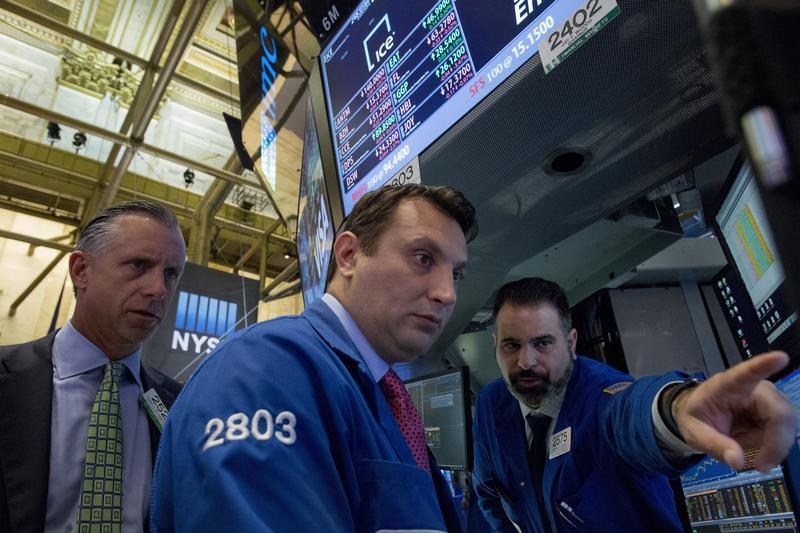 Intercontinental Exchange, the $28 billion parent of the New York Stock Exchange, may be getting the short end of the stick on its $5.2 billion purchase of Interactive Data. The deal will bag it data on more than 90,000 corporate bond issues – a potentially lucrative trove of information. But Interactive Data has been growing slowly and buying it from its private equity owners will double ICE’s debt burden.

Interactive Data’s top line has only grown by around 28 percent since Silver Lake Partners and Warburg Pincus took the company, then majority-owned by Pearson, private in 2010 for $3.4 billion. Revenue at market data rival FactSet, by contrast, has jumped twice as much.

That may partly explain why ICE boss Jeffrey Sprecher is paying an enterprise value of 13.5 times EBITDA over the past 12 months for Interactive Data. By contrast, FactSet currently trades at some 20 times its comparable earnings.

What’s more, ICE will need to tap banks, bond investors or both for the $3.55 billion of the deal that it is paying in cash. The remaining $1.55 billion comes in ICE stock. That will take the Big Board owner’s borrowings to around three times its EBITDA.

That should be manageable, as ICE is already set to generate around $1.5 billion of free cash flow this year. But it is toward the top of the range of what exchanges have tended to borrow in the past, and 50 percent higher than Nasdaq’s ratio.

It doesn’t make it a bad deal for ICE. It allows the company to reduce from 60 percent the revenue it earns from volume-based businesses, such as trading revenue from its derivatives exchange and the NYSE. Adding Interactive Data may take that below half while boosting the contribution from market data and services to 40 percent, an arguably more stable fee business to which investors may ascribe a higher value.

ICE is also projecting $150 million of synergies and expects the deal to add some 5 percent to earnings a year in. That helps explain why the stock has risen almost 3 percent since unveiling the deal earlier this week.

But Silver Lake and Warburg Pincus look set to achieve a nearly 30 percent internal rate of return, including dividends. The final figure depends on how long they end up holding ICE shares. Still, that’s a performance Interactive Data’s new owner will be lucky to achieve.

The Intercontinental Exchange announced on Oct. 26 that it has agreed to buy Interactive Data Corp for $5.2 billion. The buyer, which also owns the New York Stock Exchange, is to pay $1.55 billion in stock and $3.65 billion in cash to current owners Silver Lake Partners and Warburg Pincus, who will use some of the proceeds to pay off around $2 billion in debt. The two private equity firms bought IDC for $3.4 billion in 2010.