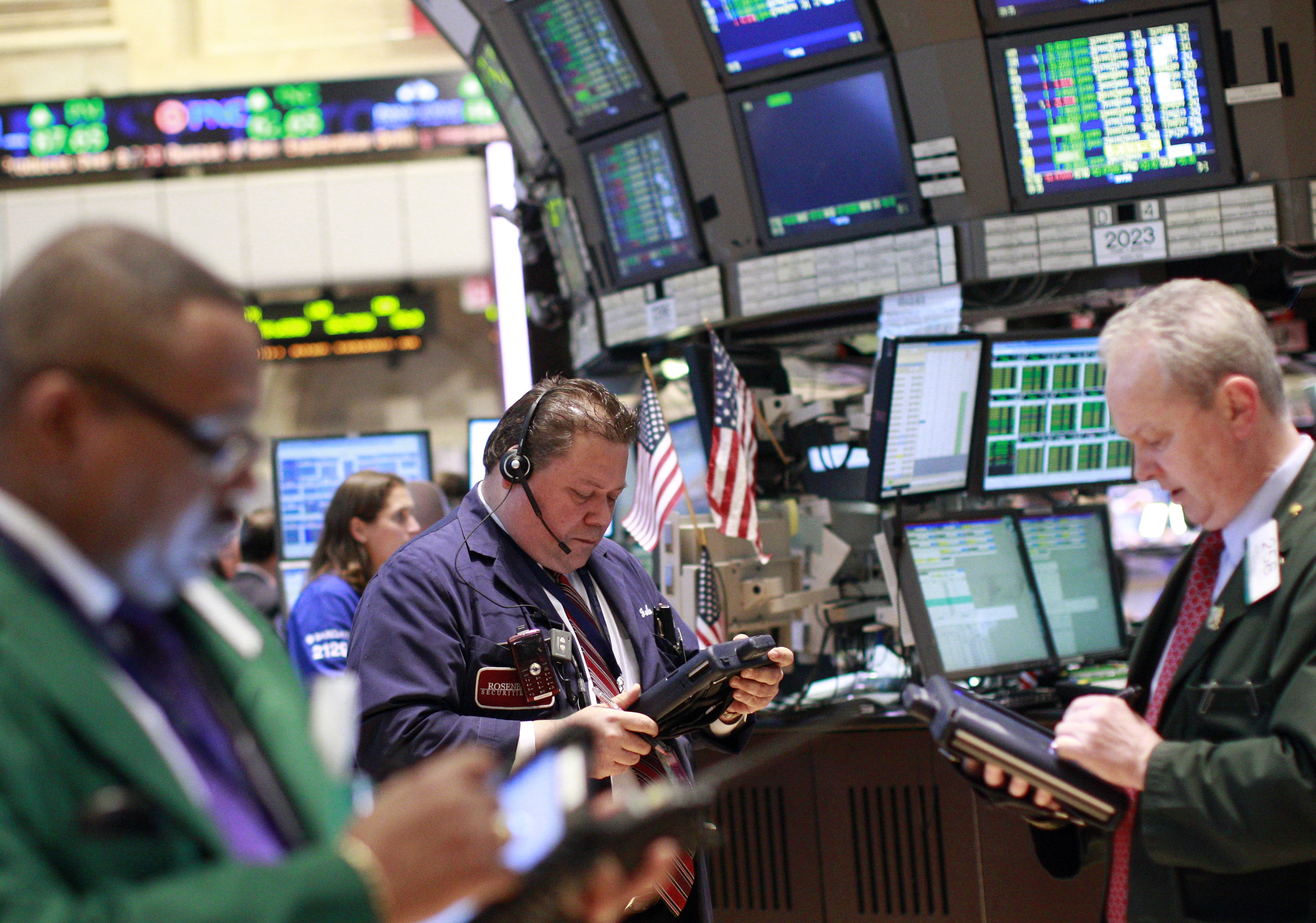 Oaktree Capital’s initial public offering was marked to Howard Marks. In the run-up to Wednesday night’s share sale, the outspoken co-founder of the debt-focused private equity firm made clear that accumulating assets would never be his top priority. Public investors, who have been conditioned to prize management fees from investment firms like Oaktree that have gone public, took the message to heart.

Underwriters, led by Goldman Sachs and Morgan Stanley, could only unload about four out of five Oaktree shares on offer. They sold at the bottom end of the firm’s price range. And then the market whacked them another 5 percent when trading started. That may reflect the Los Angeles-based firm’s guiding philosophy that clients, not shareholders, come first.

This was clearly spelled out in the deal’s prospectus as Oaktree’s first risk factor, among some 40 pages of them. Marks and co-founder Bruce Karsh stated unequivocally that Oaktree might not always think bigger is better. In 2001-02, they returned $5 billion to investors in their distressed debt funds. The warning wasn’t merely historical or boilerplate. Oaktree’s assets under management declined 9 percent last year, to $75 billion.

The problem with the firm’s promise to prioritize performance over scale is that it hasn’t delivered on that front lately. Though Oaktree is generally considered one of the best in the business, distributable earnings fell 23 percent last year. And returns in four of its last five distressed debt funds started before 2011 have underperformed its own long-term aggregate of 22.9 percent.

That still may have been less of a concern than Oaktree’s lack of size ambition. After Blackstone floated at the top of the cycle in mid-2007, its publicly traded units tanked during the financial crisis. That led to a revised private equity valuation pitch favoring the industry’s captive and steady fees over lumpier investment profits, or the so-called “carried interest.”

Carlyle, whose own IPO kicks off in coming weeks, could benefit from this dominant narrative. Its assets under management have swelled every year since 2003 at a compound annual growth rate of 32 percent, to $147 billion. Carlyle co-founder David Rubenstein, like anyone else working in private equity, almost certainly ranks returns over fees. Unlike Marks, however, he may be able to have it both ways.

Traders work on the floor of the New York Stock Exchange

Oaktree Capital, a private equity firm focused on investing in debt, priced 8.8 million shares at $43 each, raising about $380 million on April 11. It had planned to sell 11.3 million shares between $43 and $46 apiece. The offering represented about 6 percent of all shares outstanding, giving the firm a valuation of about $6.5 billion.

The shares opened 5 percent below their IPO price at $41 when they started trading on April 12.