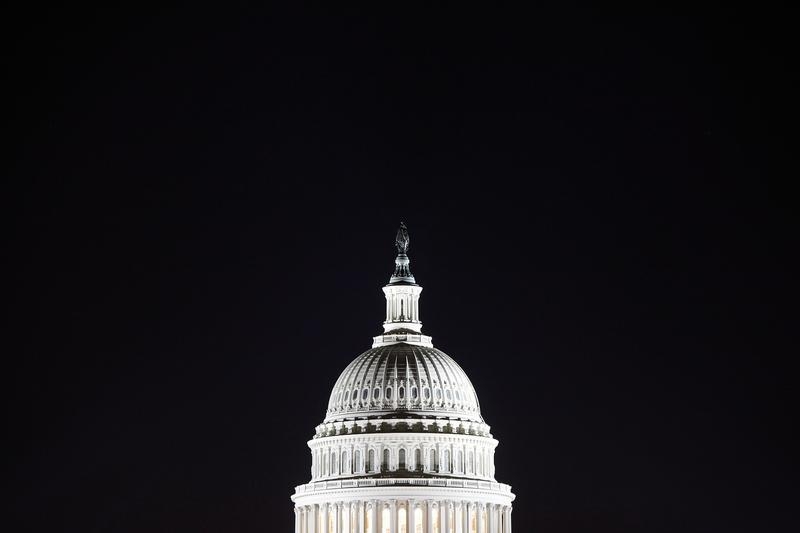 The president and Congress have reached a deal to renew government-backstopped terrorism insurance. Reducing taxpayers’ exposure helped sway those against aiding the private sector. Issues like housing finance may be harder to fix. But at least Washington’s not in total gridlock.

U.S. President Barack Obama on Jan. 12 signed a law that renews and reforms the terrorism risk insurance program. The system was created as a temporary measure after the attacks on Sept. 11, 2001. Businesses, though, continued to rely on its federal insurance backstop for large investments like skyscrapers and sports stadiums.

The bill is the first to pass through the new 114th Congress and be signed by the president. In the now Republican-controlled Senate, 93 of 100 members voted in favor of the law. In the House of Representatives, 416 approved the measure with only 5 lawmakers opposing it.