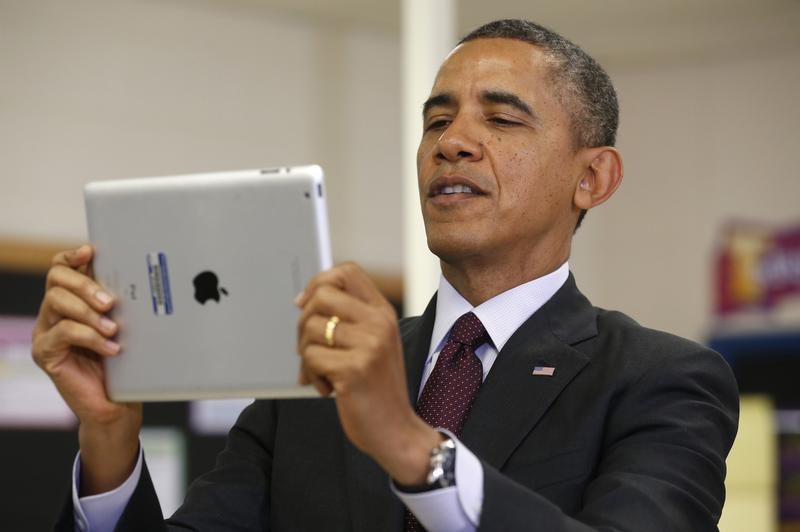 The president is pushing for U.S. broadband service to be regulated as a utility. Comcast and its peers already have been grappling with TV producers moving to sell directly over the internet. Market and policy forces are upending what has been a stable business model.

President Barack Obama on Nov. 10 called for the Federal Communications Commission to regulate broadband service as a utility under Title II of the Telecommunications Act.

His plan called for four steps to ensure broadband providers do not abuse their market power: internet service providers should not be allowed to block access to a legal website or service; providers should not be able to slow down content; net neutrality rules should be applied to points of interconnection between the provider and the rest of the internet; and service should not placed in “slow lanes” because they did not pay a fee for prioritization.

The president also said the FCC should make these rules fully applicable to mobile broadband as well, “while recognizing the special challenges that come with managing wireless networks.”

Obama also said that broadband providers should not be subject to rate regulation and other provisions of the Telecommunications Act that are less relevant.