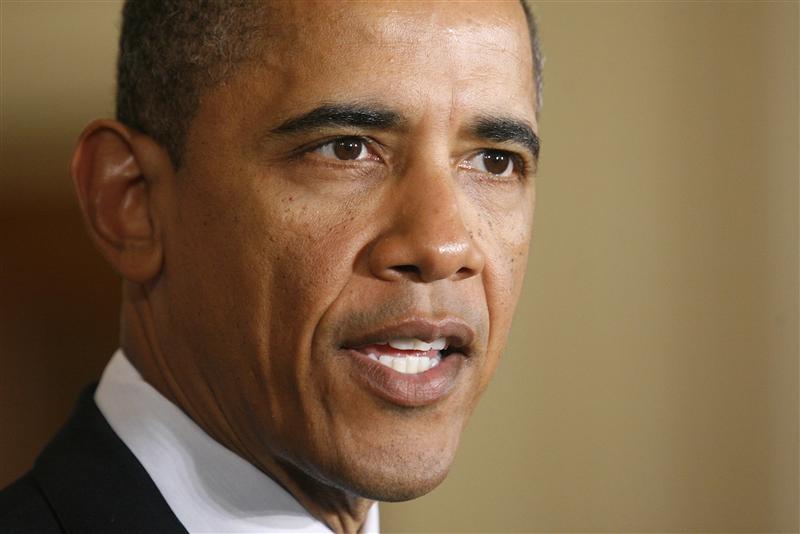 Creating nearly 16 mln new positions since the post-crisis nadir is pretty good. So is an unemployment rate under 5 pct. Not all labor indicators are so positive, but wages may finally be on the march. The new president’s bold plans could clash with late-cycle economic realities.

U.S. employment increased slightly less than expected in December, notching up 156,000 new positions, but a rebound in wages pointed to sustained labor-market momentum.

The unemployment rate ticked up to 4.7 percent, the Labor Department said on Jan. 6, in line with expectations. The year-on-year increase in average hourly earnings reached 2.9 percent, the fastest pace since mid-2009.

Federal Reserve Chair Janet Yellen has said the economy needs to create just under 100,000 jobs a month to keep up with growth in the working-age population.