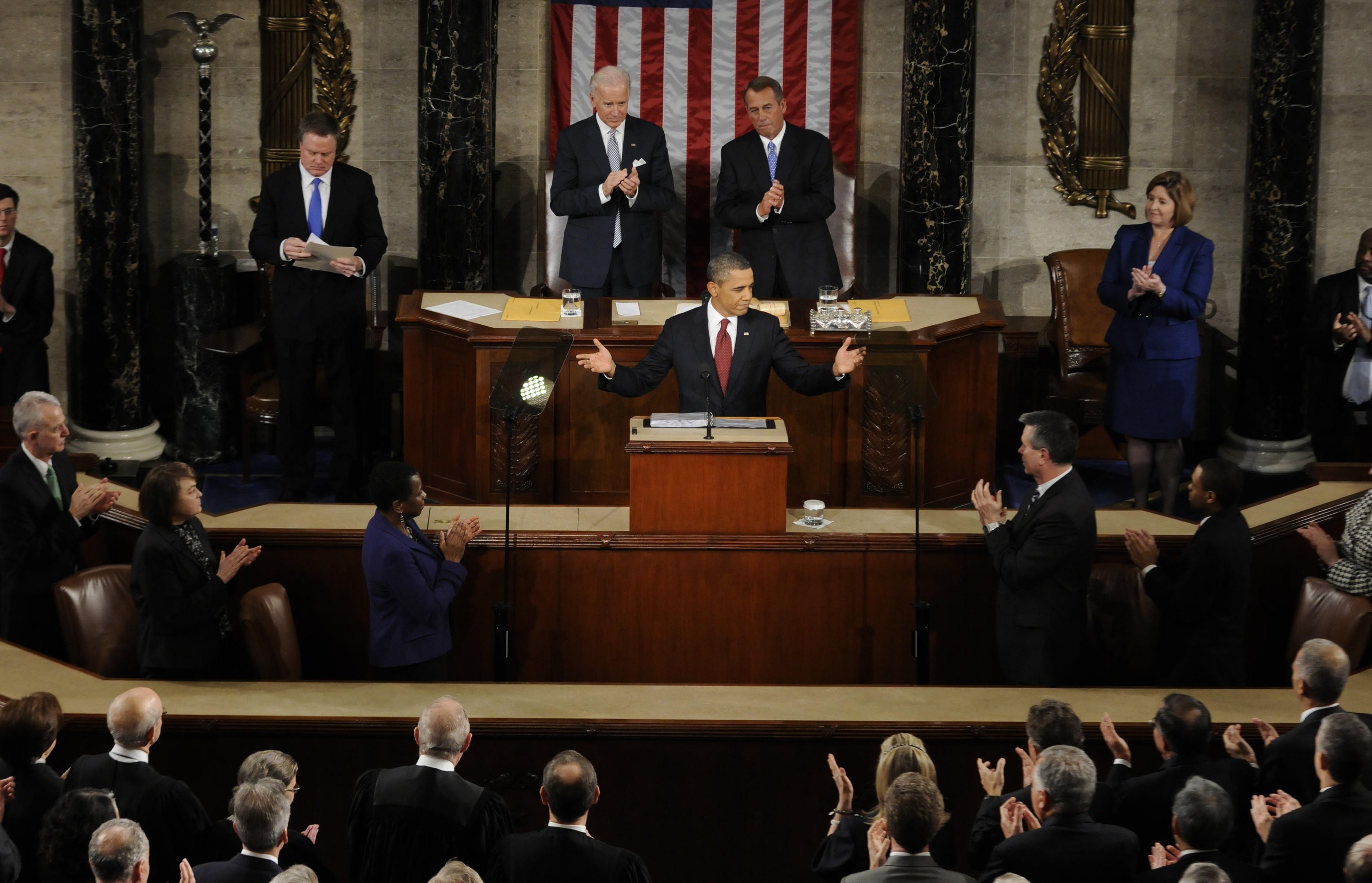 In his State of the Union speech, the president called for a new financial-crimes unit and harsher penalties. But a similar task force already exists, and punishment is plenty tough. What’s needed is resources for complex cases against Wall Street, not more laws and bureaucracy.

U.S. President Barack Obama announced in his State of the Union address on Jan. 24 that he would create a special unit of state and federal prosecutors to investigate financial wrongdoing and risky mortgages. He also asked Congress to pass tougher penalties for financial fraud.

In 2009, the president created the Financial Fraud Enforcement Task Force, which continues to file criminal cases involving mortgage fraud and other financial crimes.