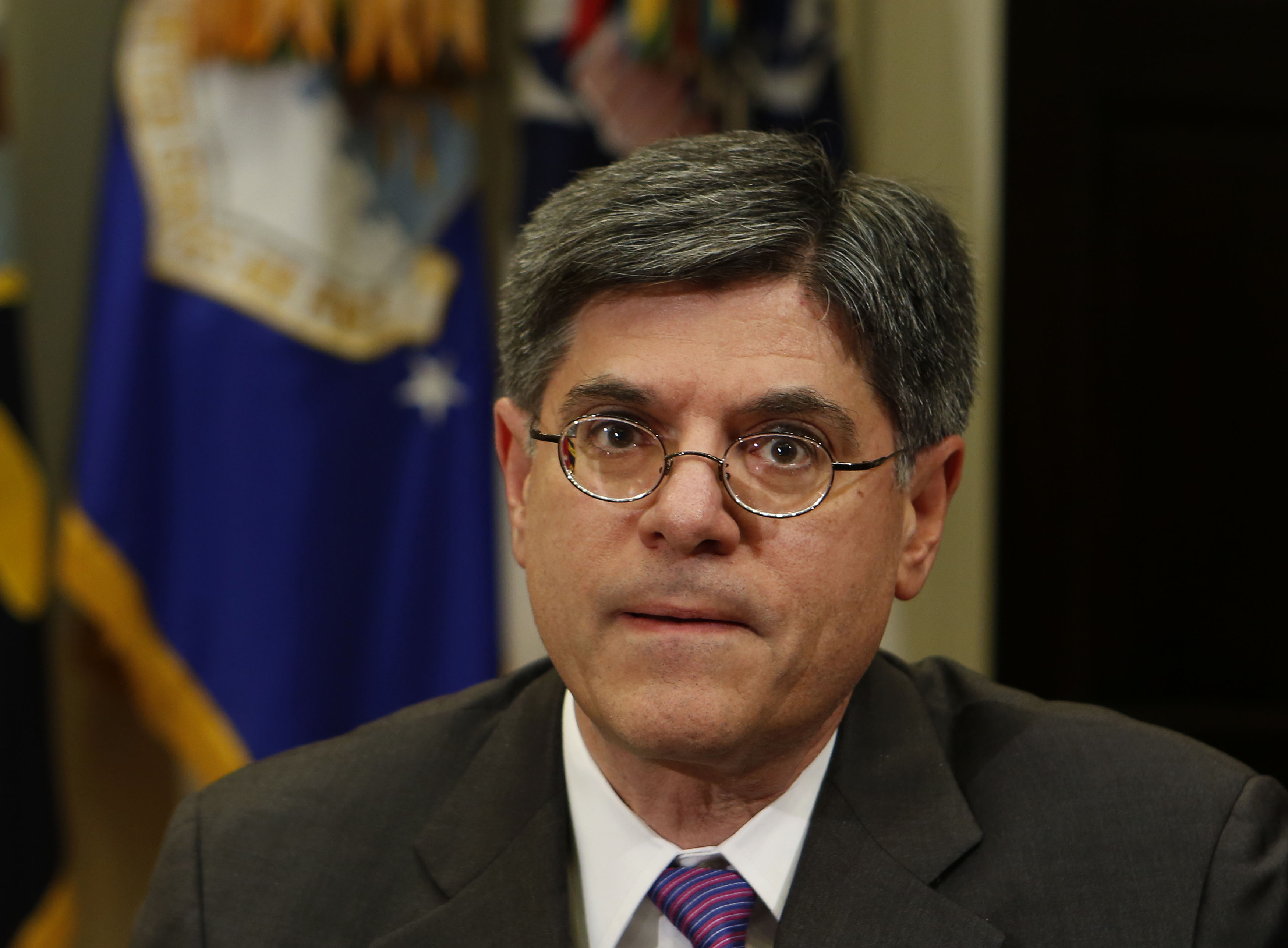 Jack Lew knows budgets and helped balance America’s books under Clinton. But he may be too liberal for today’s Republicans, and his boss wants to cut entitlements with a scalpel, not a cleaver. That makes it unlikely Lew will preside over a long-term answer to U.S. deficits.

U.S. President Barack Obama is expected on Jan. 10 to nominate current White House Chief of Staff Jack Lew as the next Treasury secretary. Lew would replace Timothy Geithner, who plans to step down in late January.
Lew has served as the president’s chief of staff since early 2012. Prior to that, he led the White House Office of Management and Budget from November 2010. He also held that job from 1998 to 2001, during the administration of President Bill Clinton. Prior to his most recent stint at OMB he served at the State Department.
Prior to joining the Obama administration in 2009, Lew worked as chief operating officer for Citi Alternative Investments. He was also chief operating officer of New York University.
Earlier in his political career, Lew was a legislative aide in the U.S. Congress and eventually became the chief domestic policy adviser to House Speaker Tip O’Neill in the 1980s.