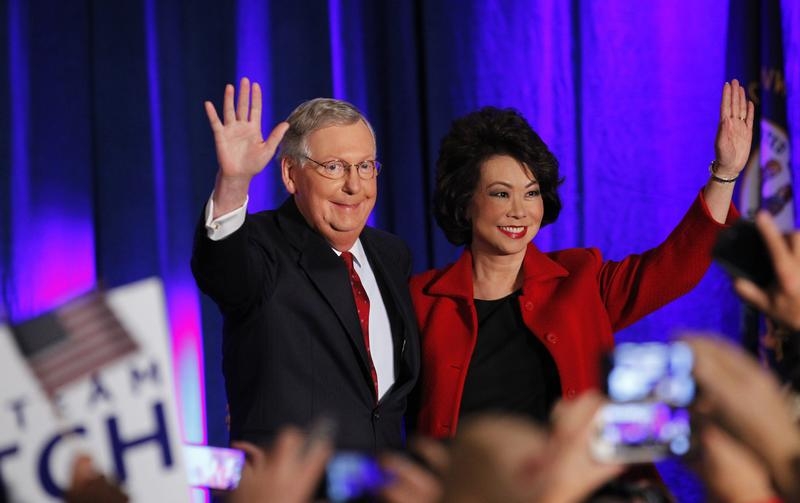 Republicans won a U.S. Senate majority in elections seen as a rebuke of the president. Yet local voters said yes to minimum wage hikes and a tax on millionaires. Anti-abortion efforts failed and pro-marijuana ones passed. Keeping control will require the GOP to grasp the nuances.

Republicans gained at least eight seats in the U.S. Senate to capture a majority of at least 53 in the 100-person chamber in midterm elections on Nov. 4. Two elections remained undecided on the afternoon of Nov. 5.

The party also prevailed in gubernatorial races, winning in 24 of the 36 states up for election, including in traditional Democratic strongholds Illinois, Maryland and Massachusetts.

In state ballot initiatives, Alaska, Arkansas, Illinois, Nebraska and South Dakota voted overwhelmingly to raise their minimum wages. Colorado and North Dakota voted down measures to make abortion more difficult. Oregon and the District of Columbia approved ones to legalize marijuana, while Alaskans appeared to have passed a similar ballot with final votes still being counted.