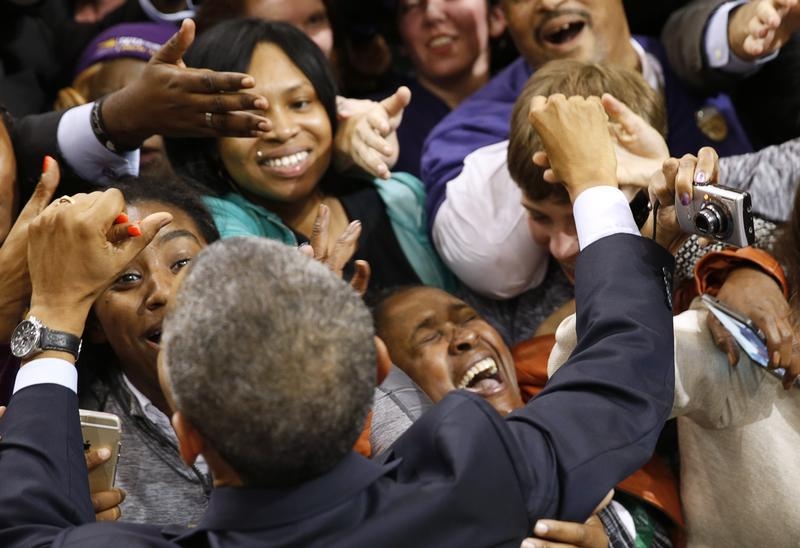 In one week, the administration killed Pfizer’s mega-merger, wounded Halliburton’s and knee-capped CP’s. At least $600 bln of M&A has been buried during this presidency. In some ways, though, Bush wielded a sharper axe and Obama helped bring acquisitions back to life.

Canadian Pacific Railway said on April 11 that it was dropping its unsolicited $28 billion offer to acquire Norfolk Southern. The move comes after the U.S. Department of Justice urged the Surface Transportation Board of the United States to reject a voting trust arrangement that Canadian Pacific had proposed as part of its effort.

On April 6, Pfizer and Allergan canceled their $160 billion merger after the U.S. Treasury Department announced new tax rules that targeted their deal. Also on April 6, the Justice Department said it was filing an antitrust lawsuit against the agreed $35 billion union between Halliburton and rival oilfield services firm Baker Hughes.

There has been $20.4 trillion in deal activity, reflecting nearly 299,000 tie-ups, during the successive Obama administrations, according to Thomson Reuters data. During President George W. Bush’s two terms, there were more than 285,600 mergers totaling $19.4 trillion.