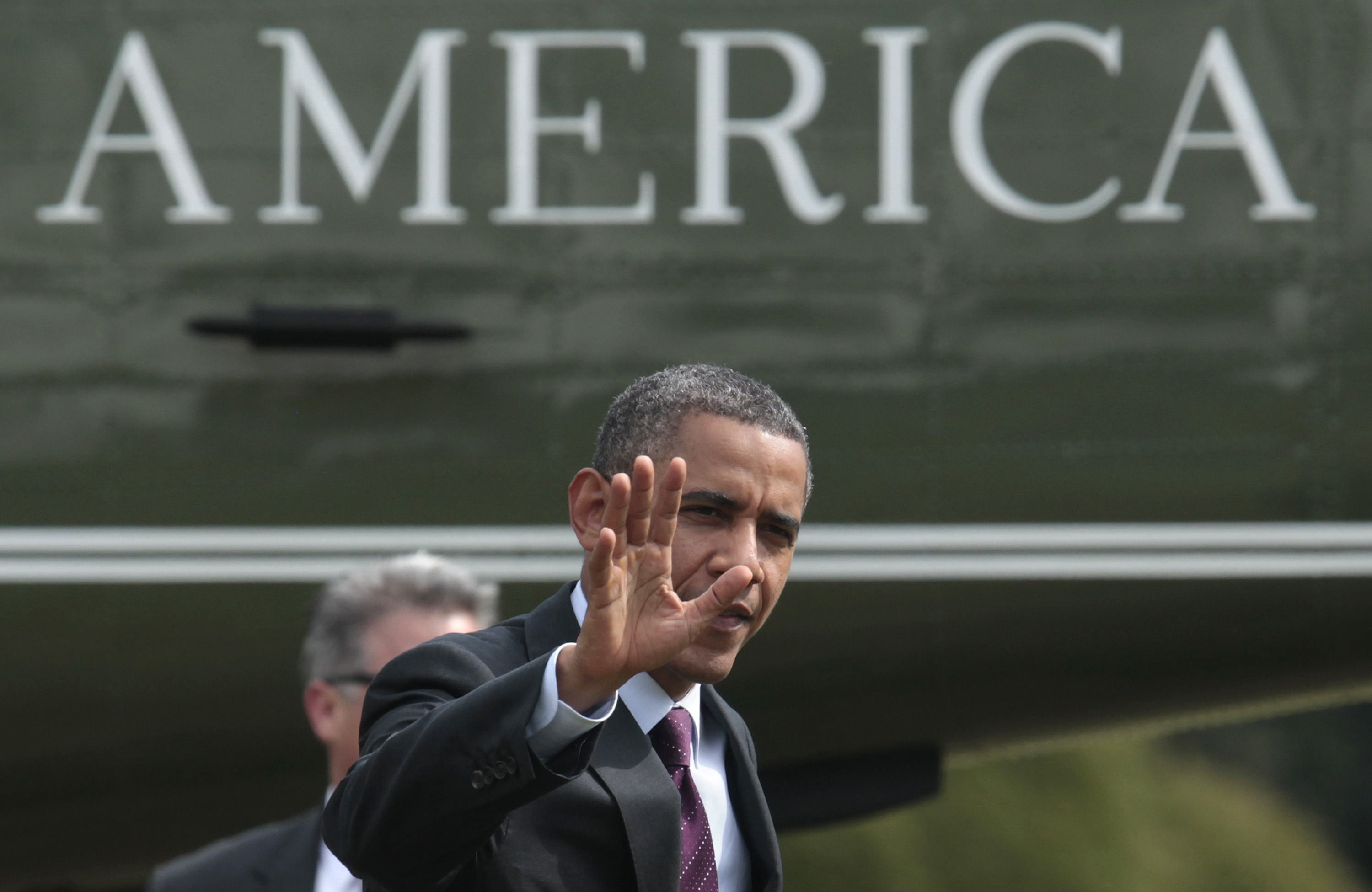 The U.S. president is accusing China of an unfair $1 bln subsidy for its auto industry. That might resonate with voters. But the Asian giant, a vital trading partner for the U.S., has already hit back. And lauding his own $80 bln bailout of Detroit leaves Obama on shaky footing.

U.S. President Barack Obama waves as he walks on the South Lawn of the White House in Washington

The United States is filing a complaint with the World Trade Organization against China. President Barack Obama was expected to officially confirm it in a speech during a campaign tour in Ohio on Sept. 17. The Obama administration alleges that the Asian nation is illegally subsidizing its cars and auto parts for export to the tune of $1 billion. In July, the president leveled a similar criticism, saying that Beijing is imposing more than $3 billion in duties on U.S. auto exports. Both accusations will be brought to the WTO.
A few hours after hearing about the White House’s plans, China filed its own trade complaint alleging that the United States has imposed tariffs on nearly 30 products such as steel, tires, magnets, chemicals and kitchen appliances.