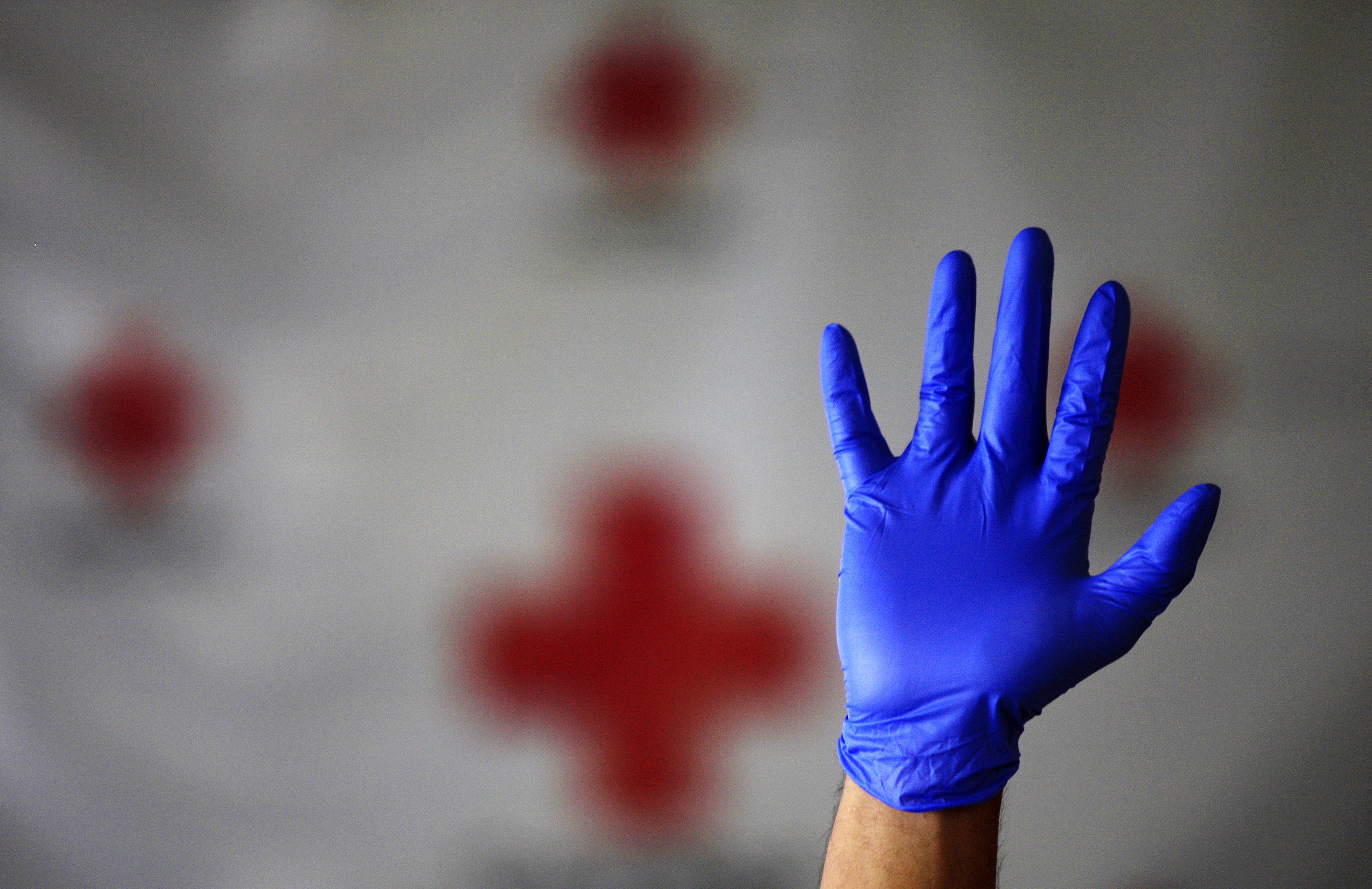 Aetna is the latest to exit exchanges selling subsidized health plans. The Affordable Care Act is getting more people insured. But private insurers seem unable to make money. System gaming, adverse selection and political gridlock over refining the law risk squeezing them out.

A Red Cross worker demonstrates how to properly wear and remove protective gloves during a training session with volunteers in Guatemala City April 29, 2009.

U.S. health insurer Aetna said on Aug. 15 it would withdraw from participating in public health insurance exchanges in 11 of 15 states, keeping a presence only in Delaware, Iowa, Nebraska and Virginia. It will reduce the number of counties where it offers insurance under the exchanges, established under the Affordable Care Act, from 778 to 242 in 2017.

Aetna has sustained heavy losses from offering individual insurance plans. It said it had made a pre-tax loss of $200 million in the second quarter and total pre-tax losses of $430 million since January 2014 on the plans.

Americans are required to have health insurance under the ACA, also known as Obamacare. People not insured by their employers and with income below certain levels can purchase subsidized plans on exchanges run by state and federal governments. Private insurers provide these plans through the exchanges.

UnitedHealth and Humana said earlier this year they will also reduce participation on ACA exchanges.

The Department of Justice on July 21 filed suit to stop Anthem's purchase of Cigna and Aetna's acquisition of Humana. The two health insurance mergers are worth $44 billion and $33 billion respectively based on current market prices.