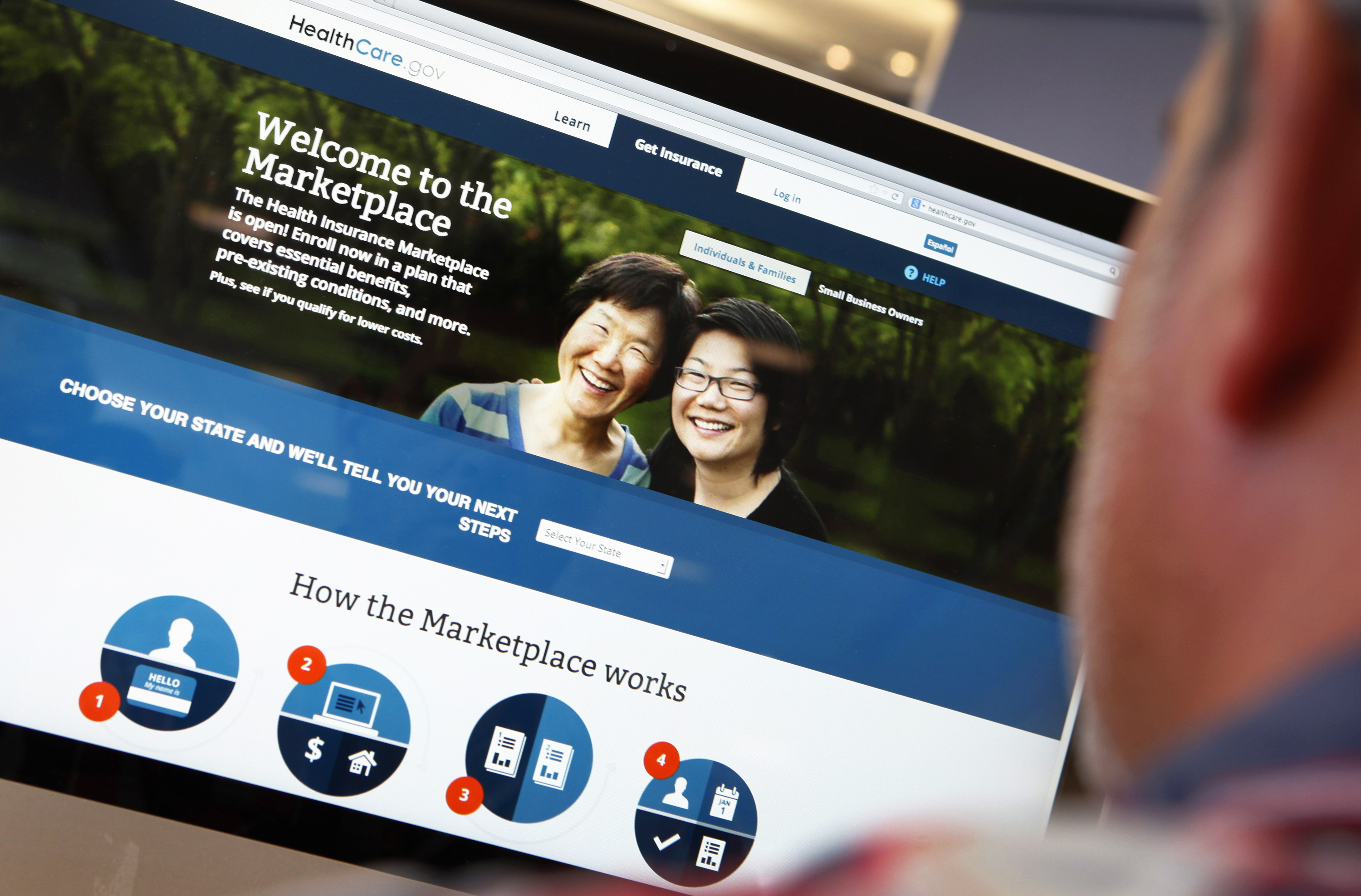 The Obamacare mess is an opportunity for a Silicon Valley hackfest. The launch of the new U.S. healthcare law has been plagued by technological glitches. That gives West Coast tech whizzes a chance to muck in.

Although the monumental legislation has many parts, healthcare exchanges are the law’s doorways and check-in desks. They consist of federal and state websites that let Americans purchase insurance from private companies. To the disgust of libertarians who challenged it all the way to the Supreme Court, Obamacare requires every American to have health insurance by early next year or face a penalty.

A handful of state websites are performing well. In the first week after Kentucky’s went live on Oct. 1, nearly 7,000 residents enrolled. But the federal site and some larger state portals haven’t been functioning properly. At first, a flood of users crashed servers. Three weeks later, the situation remains “unacceptable,” according to President Barack Obama on Monday. He suggested applying by telephone instead, though that won’t bypass all the data-related problems.

Additional hope may lie with America’s entrepreneurial coding experts, many of whom love to talk about changing the world. Obama says he has been looking for help. From Google to IBM to any number of optimistic startups, the double attraction of helping fix a new, progressive system and potentially finding ways to make money from millions of users ought to be irresistible.

Not that the solutions will be simple. Dozens of contractors have already been involved in implementing Obamacare, and outsiders will first have to get up to speed with a mechanism that requires several complex databases to talk to one another. And if the initial coding was disastrous, the tech gurus might want to start fresh.

Health-related IT projects are tough to get right. Large parts of an ambitious British plan to computerize patient records were abandoned two years ago and are still costing money – a forecast 10 billion pounds at last count. So far it’s the Obamacare interface that’s in trouble, not its inner workings. A dose of creative testing and improvement from the tech community could help the president ensure it gets better from here – not worse.

A man looks over the Affordable Care Act (commonly known as Obamacare) signup page on the HealthCare.gov website in New York in this October 2, 2013 photo illustration. REUTERS/Mike Segar

U.S. President Barack Obama defended his signature healthcare law on Oct. 21 amid widespread problems with the government website designed to provide insurance options for enrollment.
The website, which functions as a federal health insurance exchange, went live on Oct. 1. Users have had trouble signing up ever since, though some individual state exchanges have had better success. Through the law’s individual mandate, any American who has not made an insurance application by Feb. 15, 2014 will be subject to a penalty. The deadline for having insurance effective next year is Dec. 15.
The president said that although the website’s performance has been unacceptable, other parts of the law are already working, like a measure to force insurance companies to provide coverage to people with pre-existing conditions. He also said that the White House has been seeking experts from some of the nation’s top private sector technology companies to help fix the problems.