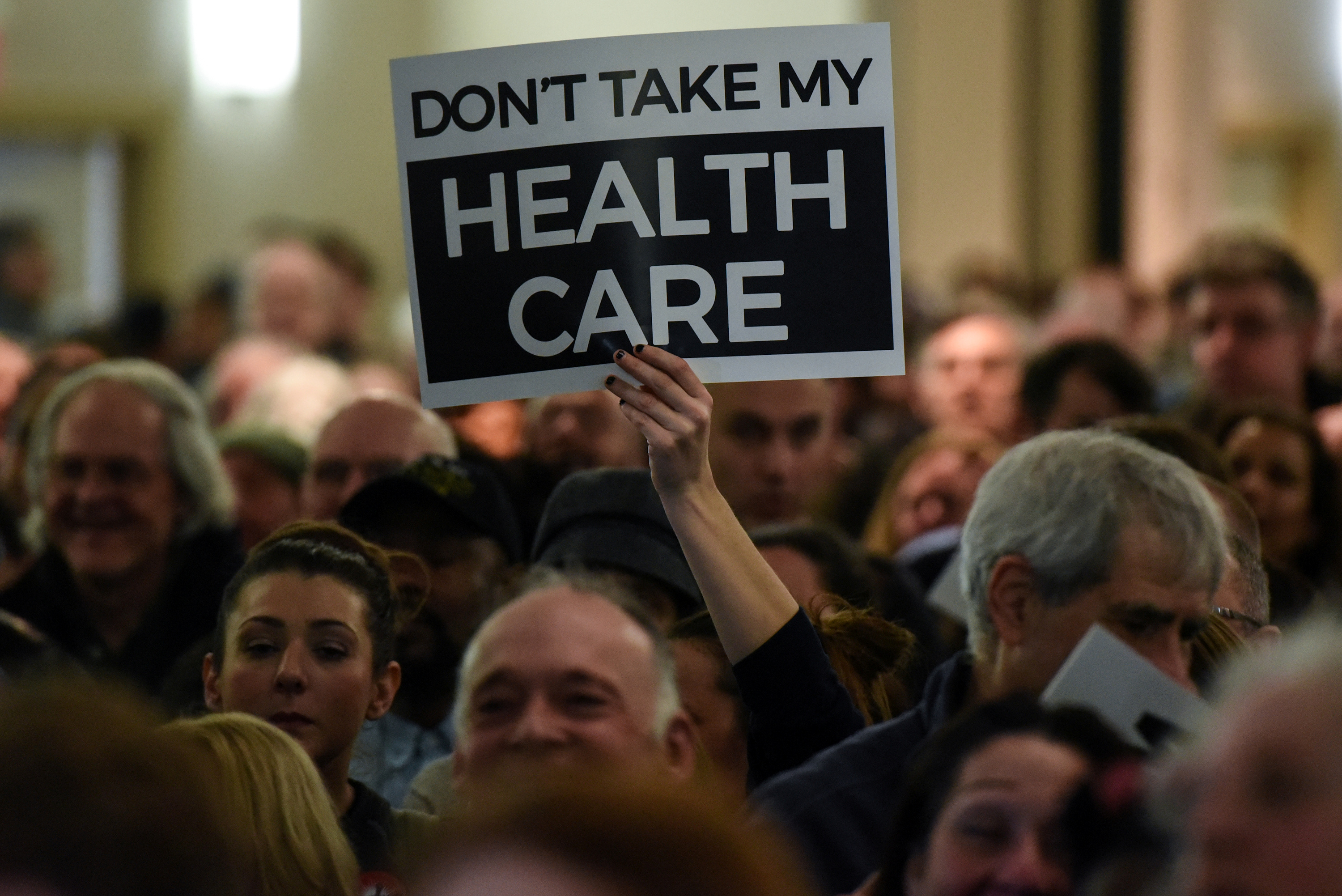 A more conservative Supreme Court may pose a challenge to the law that expanded healthcare coverage to over 16 mln uninsured Americans. Yet for all its enemies, the act has benefited insurers, won over voters, and stopped short of capping prices. That may make it harder to kill.

Barrett formerly clerked for conservative justice Antonin Scalia, who sat on the Supreme Court until his death in 2016. She described Scalia, whose decisions often leaned heavily on the text of statutes rather than the intent behind them, as her mentor in her acceptance of the nomination. “His judicial philosophy is mine too: a judge must apply the law as written. Judges are not policymakers,” Barrett said.

The Supreme Court is due to hear arguments on Nov. 10 for a case in which 18 states seek to invalidate the Affordable Care Act. That act provided for both increased coverage through the expansion of Medicaid, the government program that offers health benefits for those will low incomes, and part-public funded health insurance for individuals, with the proviso that most of those who did not take any insurance at all would effectively face a financial penalty.

The U.S. Census Bureau estimated there were 30 million Americans without health insurance in 2019. The Affordable Care Act was passed in 2010, and the number of uninsured that year was estimated to be 46.5 million. The number