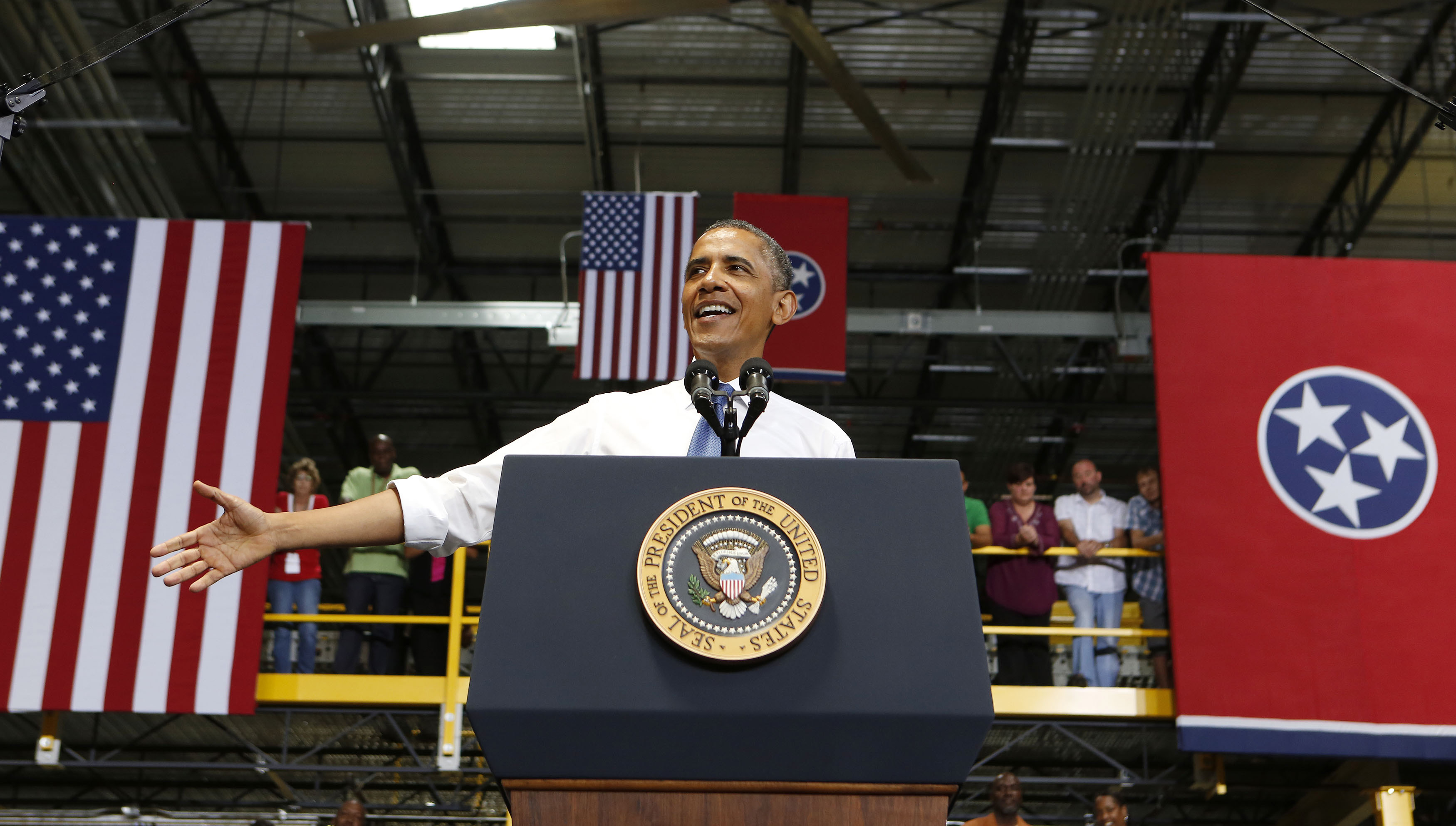 Barack Obama on July 30 proposed corporate tax reform that would cut the top rate from 35 percent to no more than 28 percent. Manufacturing companies would face a lower maximum of 25 percent. The U.S. president’s plan also would leave the overall portion of corporate taxes paid unchanged, but would lower prevailing rates by eliminating deductions and exemptions that some companies use to lower their effective tax rate.
The plan, outlined in a speech at an Amazon.com facility in Tennessee, includes a minimum tax on foreign earnings, which would provide a one-time revenue increase for the federal government as multinationals repatriate cash. That money would be used in part to fund infrastructure initiatives, which would emphasize reducing the backlog of needed maintenance on highways, bridges, transit systems and airports across the United States. The president also called for new efforts at public-private infrastructure initiatives and a national infrastructure bank.