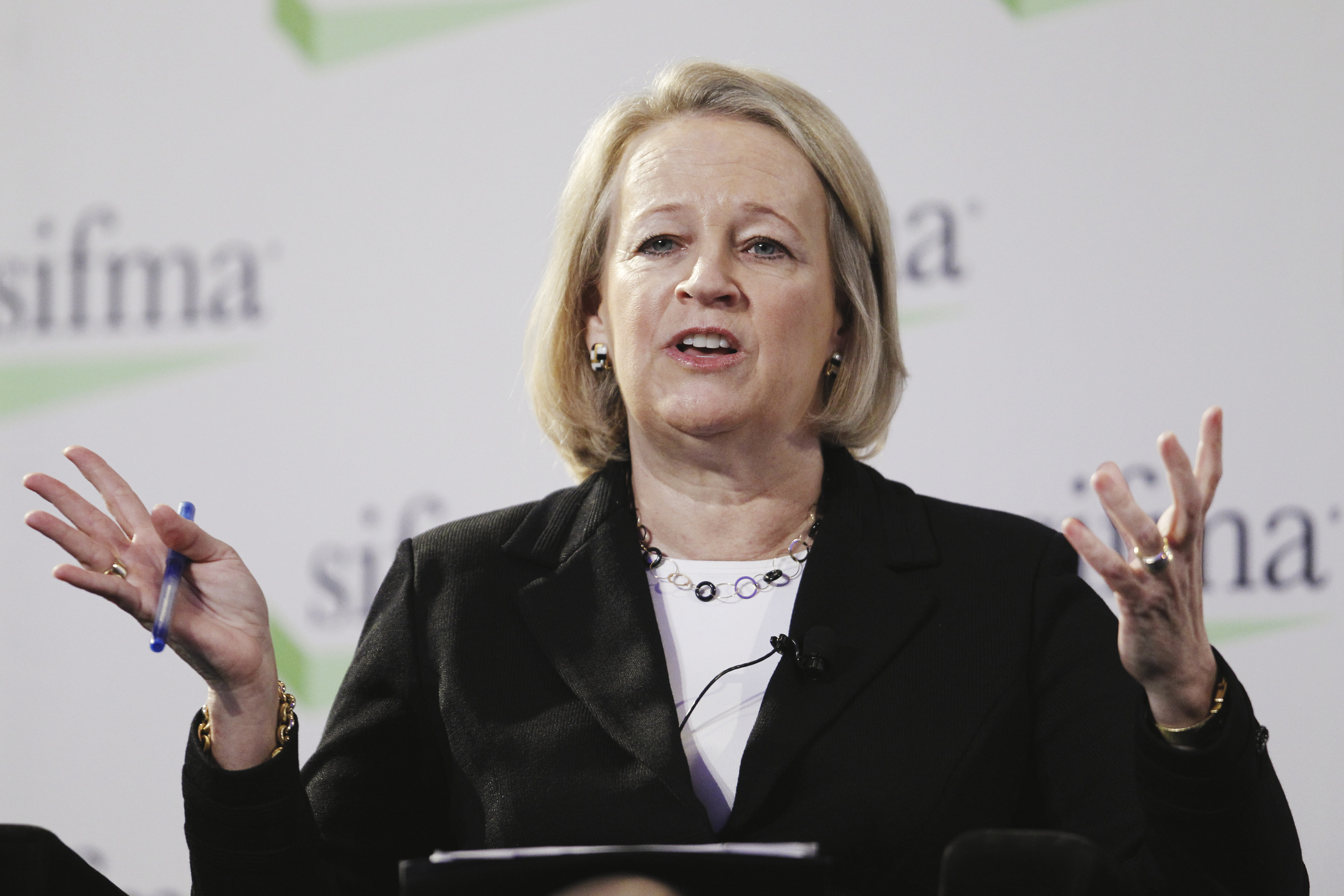 With apologies to Jay Z, U.S. President Barack Obama’s got 99 problems, but the Securities and Exchange Commission isn’t one. That’s the message sent by his pick of Elisse Walter as the watchdog’s new boss. For those who’d like to see a tougher beat cop on Wall Street, it’s not a particularly inspiring choice. But installing a bureaucrat reflects Obama’s need to conserve political capital for bigger fights on fiscal issues and his cabinet rather than attempting an upgrade of the SEC’s import.

Departing Chairman Mary Schapiro took the helm of an agency in disarray in 2009. The SEC missed red flags leading up to the financial crisis, the collapse of two of the biggest firms within its purview – Lehman Brothers and Bear Stearns – and the massive Ponzi scheme perpetrated by Bernie Madoff. Schapiro pursued more enforcement actions than her predecessors, including a record $550 million settlement with Goldman Sachs. But she never pushed through what would have been her signature achievement: reform of money market funds.

That left Treasury Secretary Timothy Geithner to pick up the pieces. Ceding such ground to others agencies casts doubt on the commission’s potency – and future heft. Walter doesn’t appear any better positioned than her predecessor in this sense: Though she was Schapiro’s ally on the money market issue, she also failed to persuade her colleagues to move the rule forward.

Walter’s bureaucratic background embodies a light version of Schapiro’s, even having worked as a senior executive at the Financial Industry Regulatory Authority, where Schapiro was CEO. As a career watchdog, she lacks the Wall Street experience that has helped poachers-turned-gamekeepers like, more recently, William Donaldson, or the godfather of the commission, Joseph P. Kennedy. She also doesn’t sport an attack-dog resume to make Wall Street shudder. A more aggressive choice in that regard would be U.S. Attorney for the Southern District of New York Preet Bharara.

One benefit of a soft SEC is that it could set the stage for a merger with the Commodity Futures Trading Commission. The shady financial dealings of the past half decade, however, suggest a tough cop is necessary for financial stability. With the looming fiscal cliff, high unemployment and a new cabinet to install, it’s easy to see why the president would want to avoid a confirmation fight over an agency that’s doing so-so work. It’s a shame – but one he might be able to rectify once his bigger fish have been fried.

U.S. President Barack Obama designated Elisse Walter as the new chairman of the Securities and Exchange Commission on Nov. 26. Walter replaces Mary Schapiro, the regulator’s current chief, who announced that she would depart on Dec. 14. Walter has been one of the Democratic commissioners of the securities watchdog since July 2008.

Mary Schapiro, president of the US Securities and Exchange Commission, speaks during the SIFMA annual meeting in New York. Oct. 23, 2012

U.S. President Barack Obama designated Elisse Walter as the new chairman of the Securities and Exchange Commission on Nov. 26. Walter replaces Mary Schapiro, the regulator’s current chief, who announced that she would depart on Dec. 14. Walter has been one of the Democratic commissioners of the securities watchdog since July 2008.