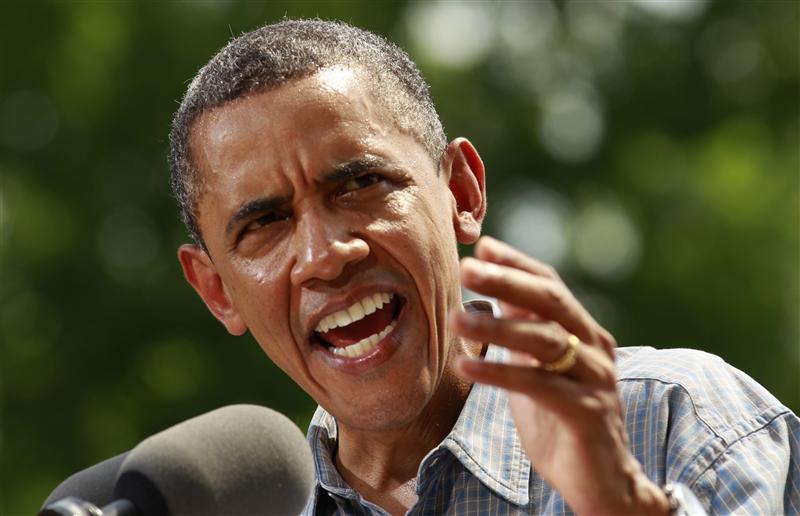 Barack Obama isn’t the trustbuster he thought he would be. The U.S. president roared into office promising an antitrust crackdown. But a new study concludes he’s no bolder than his allegedly wimpy predecessor.

In 2007, then-Senator Obama ripped George W. Bush’s antitrust record as the “weakest” of any president’s “in the last half century.” The Obama administration quickly repealed Bush guidelines limiting monopoly cases. It then gunned down AT&T and T-Mobile USA’s merger, H&R Block’s acquisition of TaxAct’s owner and the joint bid by Nasdaq OMX and IntercontinentalExchange for NYSE Euronext. The new sheriff had arrived.

Yet he turned out to be a lot like the old sheriff. A study published last week by Stanford Law School found that, despite several high-profile scalps, the current Justice Department challenged mergers, monopolies and restraints of trade in its first two years about as often as the one under Bush did in its final two years. And in price-fixing cases, the DoJ under Obama collected fewer fines, obtained shorter jail sentences and initiated far fewer grand jury investigations. An earlier study of the U.S. Federal Trade Commission’s antitrust efforts reached similar conclusions.

Of course, deal volume declined by about a fifth from 2009 to 2011 thanks to the financial crisis. Investigations per merger actually increased in that period over the last two years of the Bush administration. The current DoJ also has extracted significant concessions before allowing transactions like Ticketmaster’s merger with Live Nation to proceed. And the harsh rhetoric alone may have dissuaded companies from even proposing iffy deals.

In any event, the statistics are less an indication of Obama’s failures than of how little ideology sways antitrust enforcement. While presidents come and go, the law, the courts and career federal attorneys change slowly. Behavior that’s legal under one administration doesn’t suddenly become illegal under another, no matter how aggressive the new regime.

This Justice Department may, of course, still make its mark, perhaps with a long-rumored antitrust action against Google. That could put more bite behind Obama’s bark. But any decision to sue would almost certainly be based on the law rather than mere politics.

U.S. President Barack Obama speaks at a campaign event at the Wolcott House Museum Complex in Maumee, Ohio July 5, 2012. Obama is on a two-day campaign bus tour of Ohio and Pennsylvania. REUTERS/Kevin Lamarque

The Obama administration’s record on filing antitrust cases is similar to that of the Bush administration, according to a study published on July 18 in the Stanford Law Review Online. The analysis, conducted by University of Michigan law professor Daniel Crane, covers the last two years of George W. Bush’s presidency and the first two years of Barack Obama’s. It found that the Bush Justice Department was tougher on price-fixing cartels, while about the same as Obama’s on anticompetitive mergers and monopolies and restraints of trade.

A study published in the April-June 2012 edition of MLex Magazine reached similar conclusions about the U.S. Federal Trade Commission’s antitrust enforcement record under the two administrations. It was conducted by former FTC commissioner William Kovacic, who is now a professor at The George Washington University Law School.