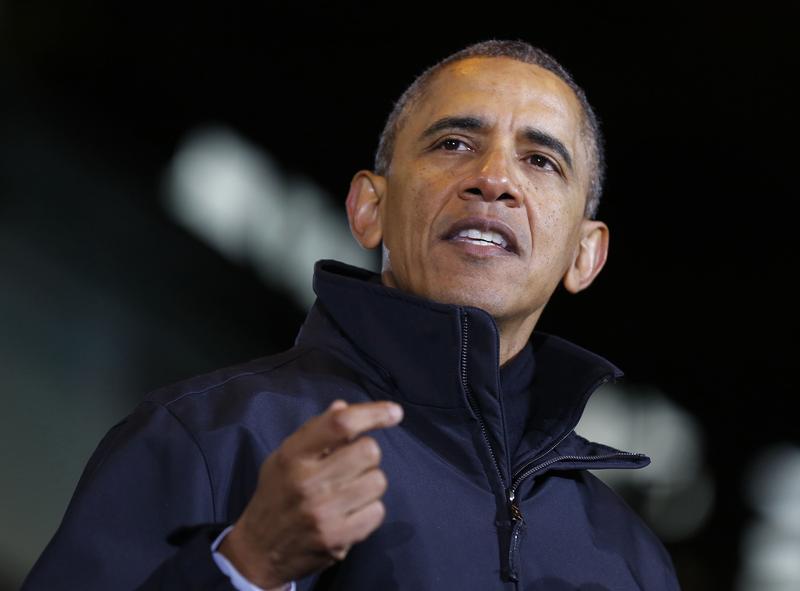 Making it easier for U.S. workers to sock away money for their golden years is admirable. Many won’t have a buck to invest now and real returns would be 0.4 pct. That’ll change, though. And the project may create a big Treasuries buyer and make Social Security easier to reform.

During his State of the Union address on Jan. 28, U.S. President Barack Obama unveiled a proposal for a new government-administered retirement savings plan.

Under the plan, the U.S. Treasury Department would create “MyRA” accounts, which provide the chance for workers whose employers do not offer a savings plan to participate in the government-backed securities placed in Roth Individual Retirement Accounts. These IRAs take taxed dollars and provide tax-free withdrawals.

Invested principal would be protected and the return would correlate to a variable interest rate based on the average yield of Treasury bonds with four or more years of maturity. The plans will be capped at $15,000, after which time savers can take the account to private-sector plans.