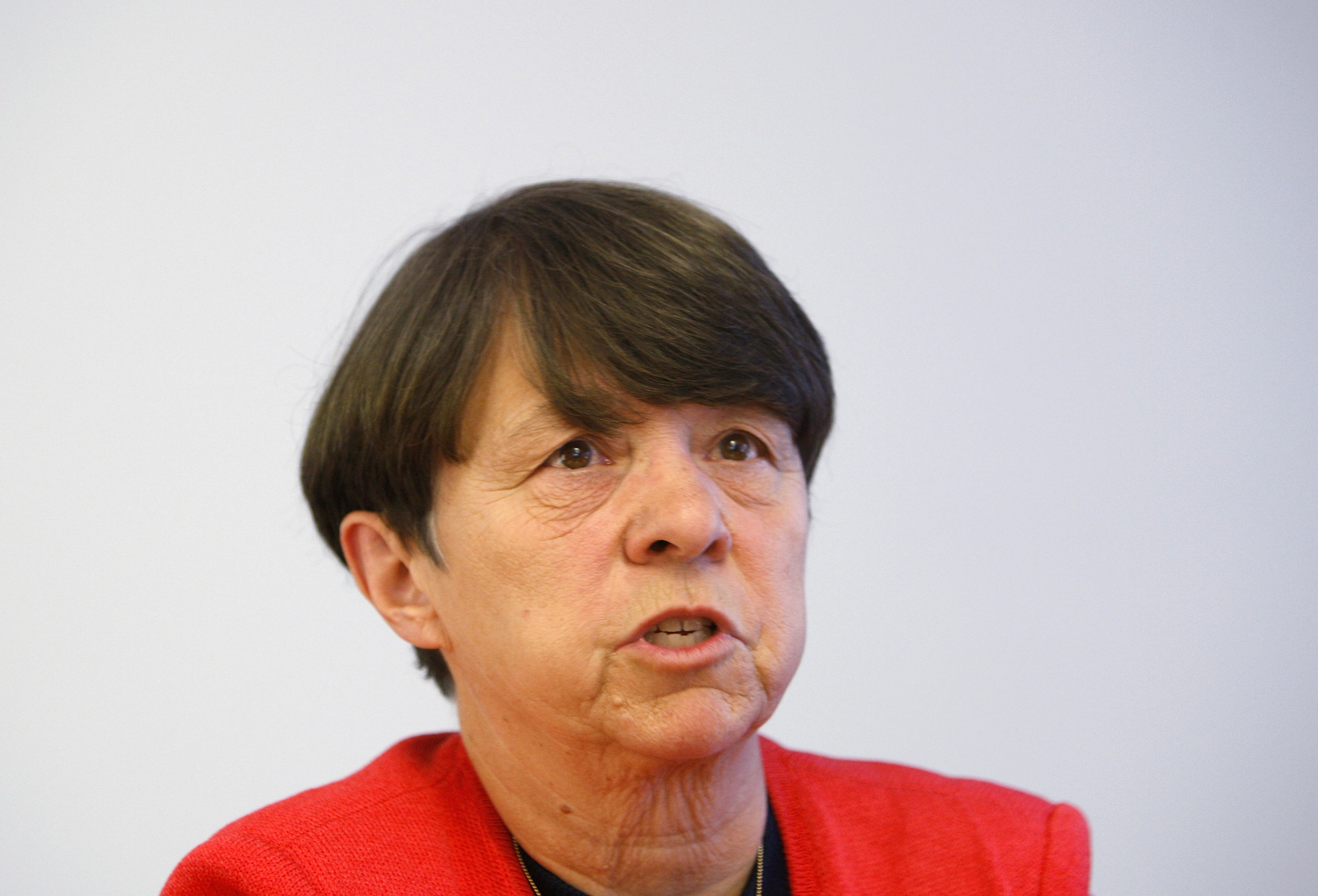 President Barack Obama’s pick to head the U.S. Securities and Exchange Commission is just what the doctor ordered. Former U.S. Attorney Mary Jo White will bring a much-needed prosecutorial zeal to an agency seen as too soft on Wall Street.

White, unlike many SEC chairmen before her, is no financial markets insider. Her most recent role as chief litigator at New York law firm Debevoise & Plimpton did bring her into contact with the banking world at times – she represented former Bank of America boss Ken Lewis, for example. And she has helped a number of Fortune 100 companies navigate SEC investigations. But she’s no expert in the nitty gritty of the securities markets.

That shouldn’t be a hindrance – after all, more financially qualified regulatory leaders have not always done well. Her long career pursuing a variety of cases demonstrates that she has the ability to get to the nub of any issue. In almost a decade as one of America’s premier prosecutors, for example, she nailed mobster John Gotti and Omar Abdel-Rahman, the blind Egyptian sheikh jailed for involvement in a 1993 attack on the World Trade Center.

Her role on the opposite side of the SEC may lead some lawmakers to question her suitability during the confirmation process. That News Corp sought her advice when the media conglomerate feared the UK phone-hacking scandal would spill over into the United States may also raise eyebrows. Yet, switching from defense to offense, or vice versa, isn’t necessarily problematic. A recent study by accounting professors from Rutgers and Emory University found that enforcement lawyers who later switch sides are tougher while working for the government than those who don’t. So Congress shouldn’t worry too much about White going soft in hopes of keeping past or future clients happy.

White’s most challenging task may be to convince SEC commissioners to kiss and make up. An acrimonious tussle over money-market reform created bad blood among the five-member group last year. Former Chairman Mary Schapiro’s failure to overhaul that part of the industry also damaged their credibility since the White House had to swoop in to pick up the pieces.

White has a big challenge ahead of her. But she’s the right person for the job.