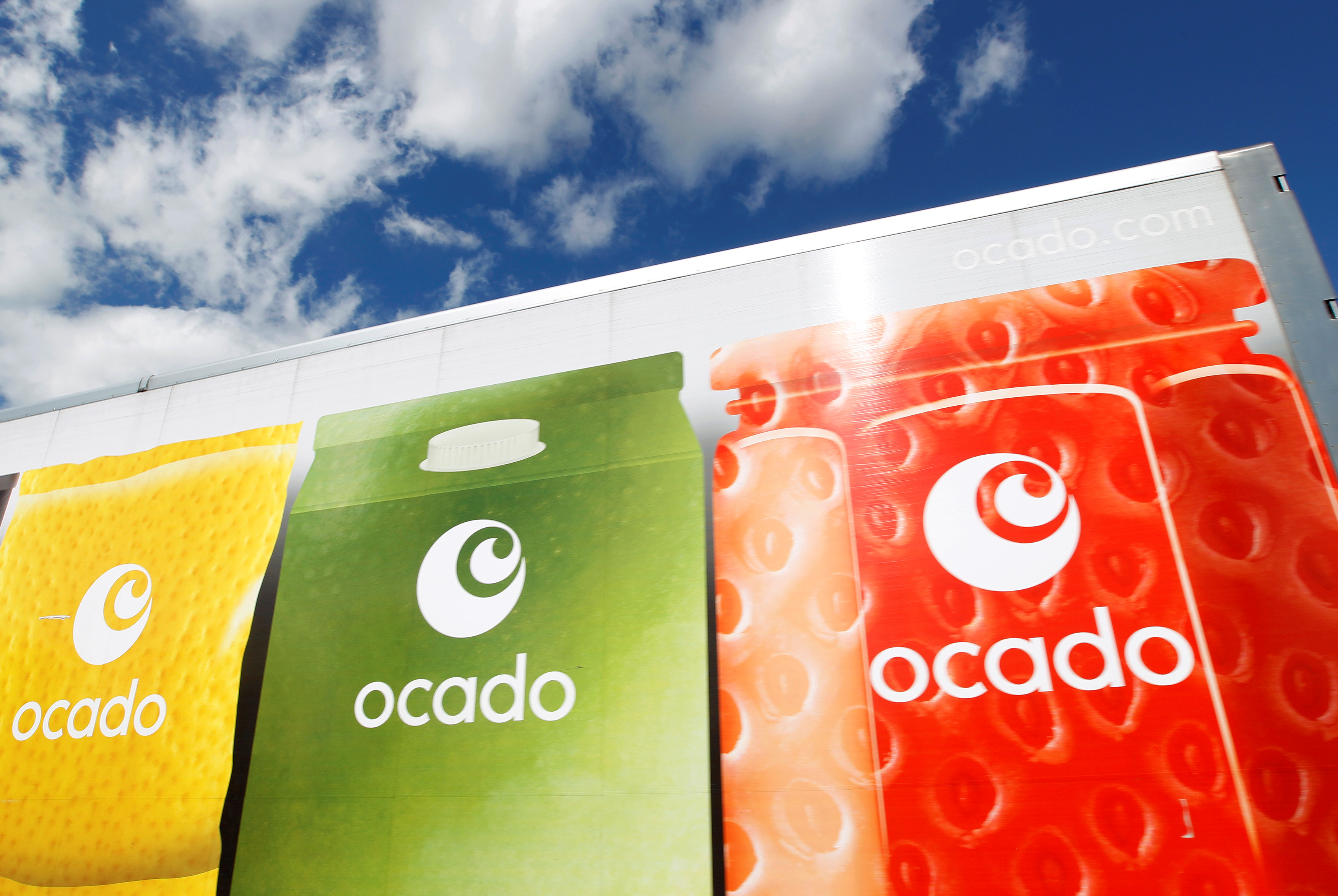 The online specialist may sell a 50 pct stake in its retail division to Marks and Spencer for up to 900 mln pounds. That can fund investment in its fast-growing tech unit. The buyer will pay a hefty price for a delivery service that might struggle to hang onto current customers.

British retailer Marks and Spencer (M&S) said on Feb. 26 it was in talks with online grocer Ocado to secure a food delivery service for the first time.

The companies said in separate statements there was no guarantee a deal would emerge after London’s Evening Standard newspaper said M&S was set to pay up to 900 million pounds for a 50 percent stake in a joint venture with Ocado.

The Evening Standard report suggested Ocado would use M&S as a supply partner for its British customers. Many of the products that Ocado currently sells are supplied by Waitrose, and it was not clear what the M&S talks would mean for that arrangement.