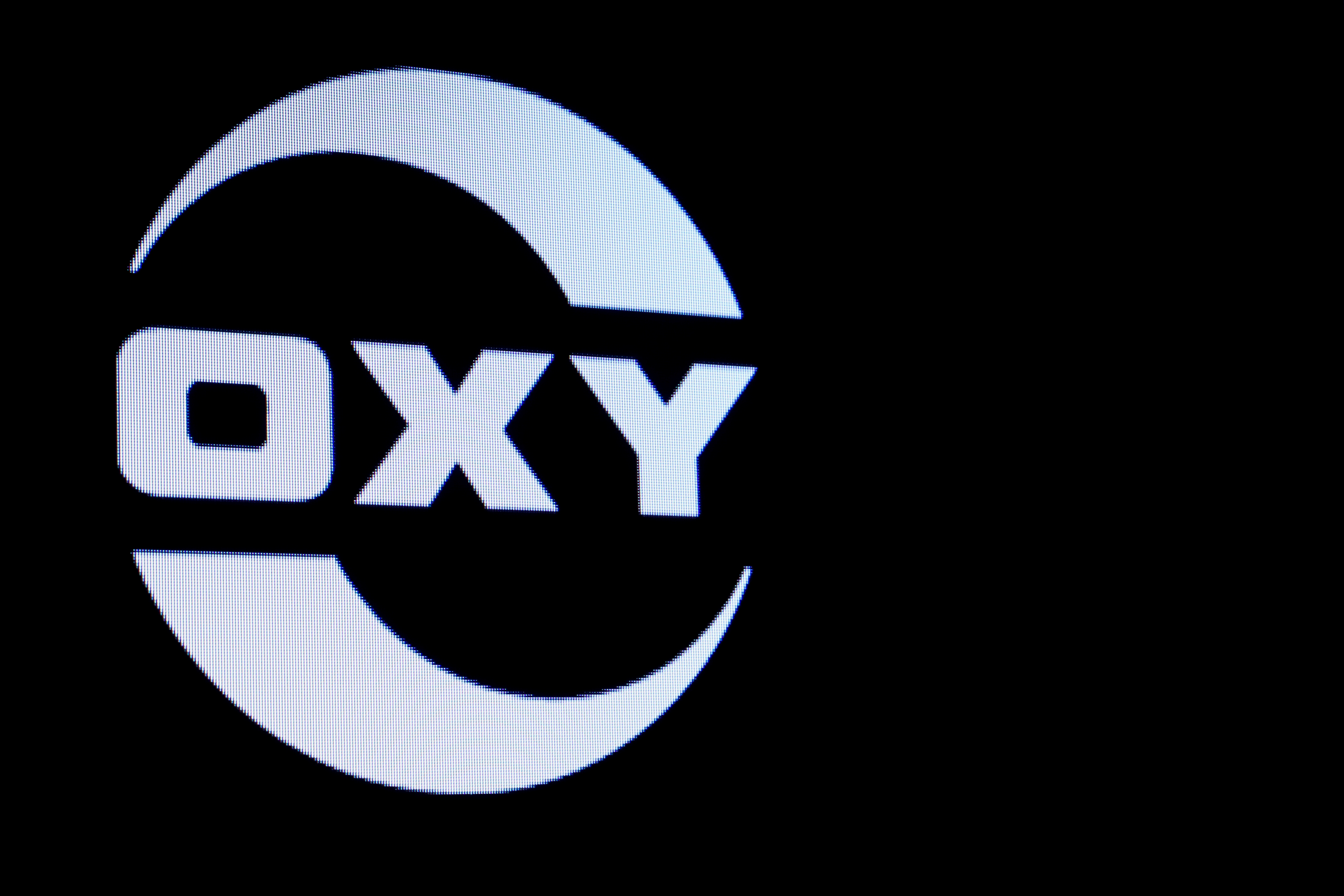 The oil driller slashed its payout in response to crude prices plummeting. That is the last straw for CEO Vicki Hollub, who staked her credibility on a debt-fuelled purchase of Anadarko. Oxy now looks like an appealing M&A morsel, though all hangs on kingmaker Warren Buffett.

The logo of Occidental Petroleum is displayed on a screen on the floor at the New York Stock Exchange (NYSE) in New York, U.S., April 30, 2019.

Occidental Petroleum said on March 10 that it would cut its dividend by over 86% and lower its capital spending after Brent crude oil prices fell nearly 25% the previous day.

The company said it would cut its quarterly dividend to 11 cents per share from 79 cents per share, effective July. It will reduce its spending this year to between $3.5 billion and $3.7 billion, from as much as $5.4 billion.