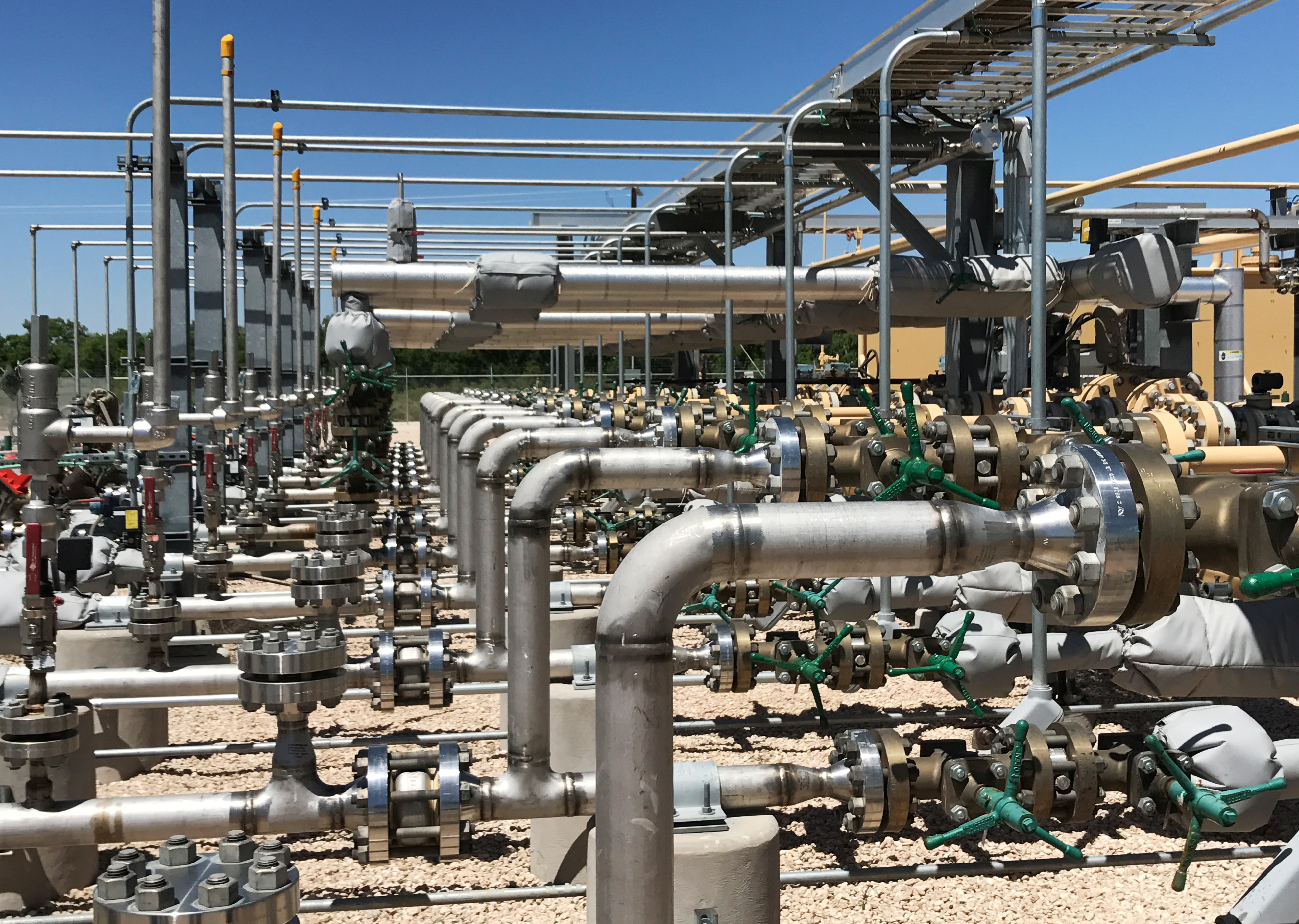 The Texan shale producer’s stock has slumped since it offered $38 bln for its rival. The tie-up would rely on cutting costs in a single region, unlike a lower rival bid from Chevron. Yet even if Anadarko shareholders discount Oxy’s stock and planned savings, they’ll do better.

Anadarko Petroleum is considering rival bids from U.S. oil drillers Occidental Petroleum and Chevron that value the company at up to $38 billion.

Warren Buffett’s Berkshire Hathaway plans to invest $10 billion in Occidental to help finance its unsolicited $38 billion cash-and-stock bid, which was made public on April 24.

Anadarko said on April 12 that it had agreed a $33 billion cash-and-stock offer from Chevron.

Chevron expects to cut $2 billion of annual costs and capital spending as a result of its deal, whereas Occidental expects $3.5 billion a year of savings.

Occidental shares are down 12 percent since Chevron’s deal with Anadarko was announced, based on their closing price on April 30. Chevron’s shares have declined 5 percent.