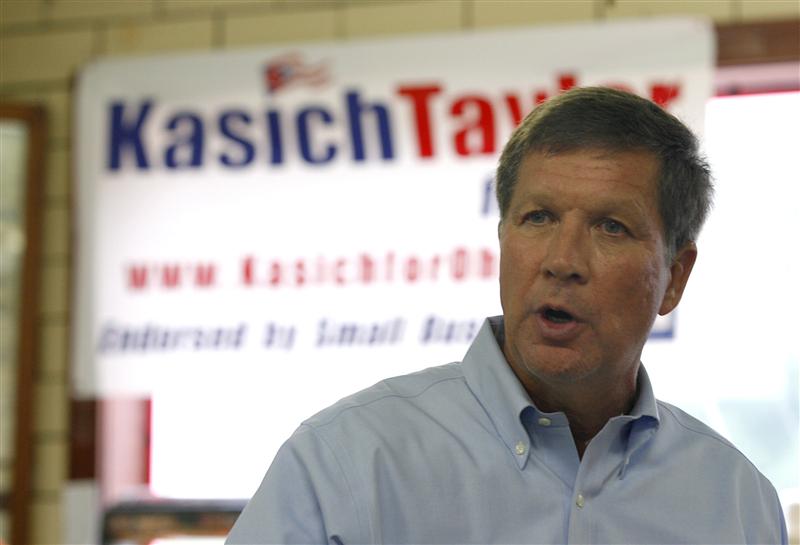 The state’s voters overturned Republican attempts to limit bargaining rights of public sector organized labor. Even when they accept the need for cuts, Americans – like Greeks – are struggling to embrace structural change. The fight over national entitlements is looking grimmer.

Ohio voters on Nov. 8 rejected a law passed by the Republican-dominated legislature and signed by Governor John Kasich that would have restricted collective bargaining rights of public sector workers to wages, hours and working conditions, eliminating binding arbitration and banning strikes by their unions.

The law also would have required public sector workers to cover 15 percent of their healthcare insurance premiums and contribute 10 percent of their salary to retirement benefits.
A similar law, which excluded police and firemen, was passed by Wisconsin’s legislature in February, and recall elections on state senators who had supported it failed to secure an anti-law majority. Wisconsin unions are now gearing up for a campaign, permissible from Jan. 3, 2012, to recall Governor Scott Walker, who sponsored the law.