Moon over my Hammy 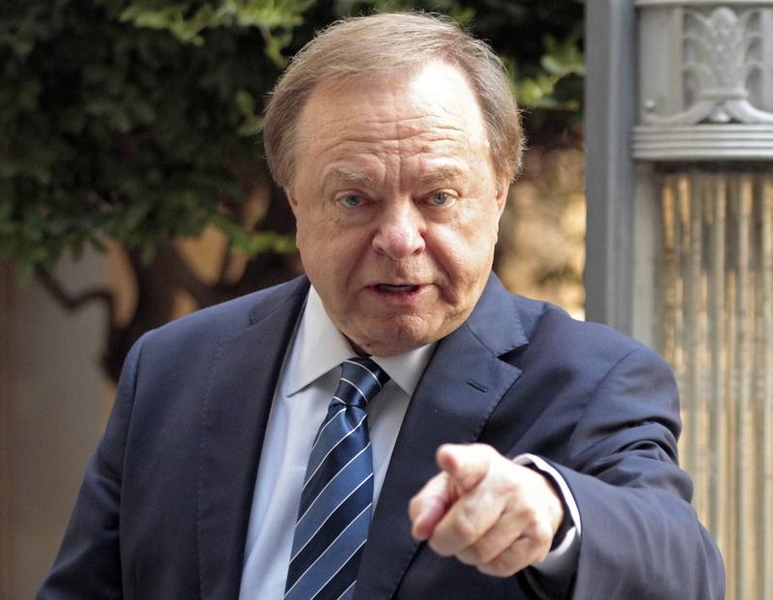 Continental boss Harold Hamm sold Hiland Partners, his private pipeline firm, to its giant rival for $3 bln. That ends a conflict arising from his initial stake in Hiland and covers his $1 bln divorce. Kinder, meanwhile, gets a prized – if pricey – foothold in the Bakken shale.

A group of Continental’s minority shareholders sued Hamm in 2013 after Continental invested nearly $100 million in a pipeline being built by Hiland. The shareholders alleged that the investment benefited Hamm at other stockholders’ expense. Continental said the lawsuit had no merit.

Hamm in November was ordered to pay $995 million to his ex-wife in one of the biggest divorce judgments in U.S. history. Continental said in a regulatory filing on Jan. 13 that Hamm had pledged about one-quarter of his shares in the company – currently worth about $2.8 billion – as collateral for a personal loan.