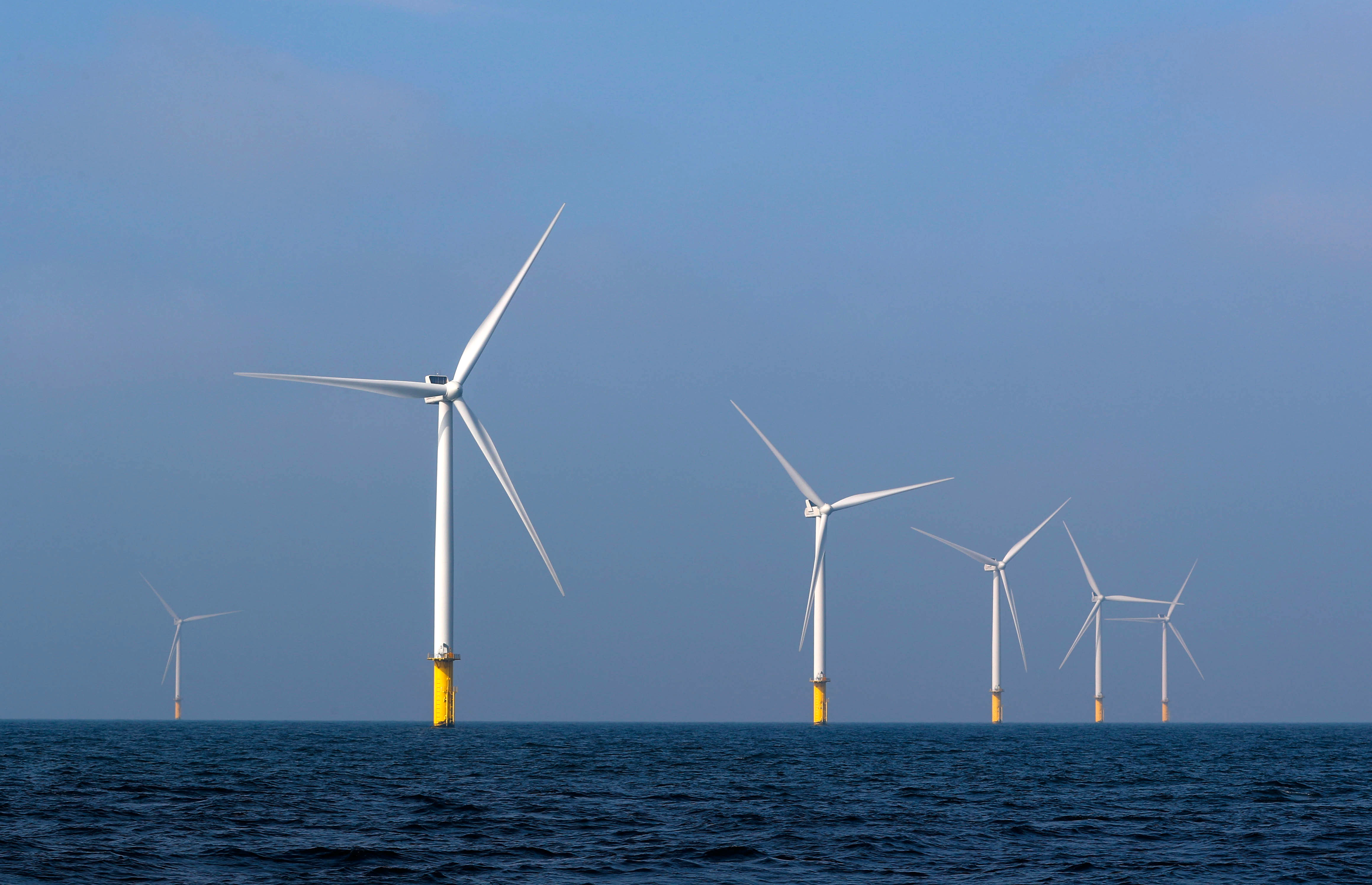 With fossil fuels increasingly frowned on, rapid growth in renewables should appeal to greenish majors like Total and Royal Dutch Shell. Oil’s much higher returns are a reason to demur. Yet plunging offshore wind costs and the risk of price falls give them little choice.

Output rose 8.4% year-on-year to more than 3 million barrels of oil equivalent per day, with the company saying it is on track to hit 9% output growth this year thanks to new projects and increased production in Russia, Angola, Nigeria, Norway and Britain.