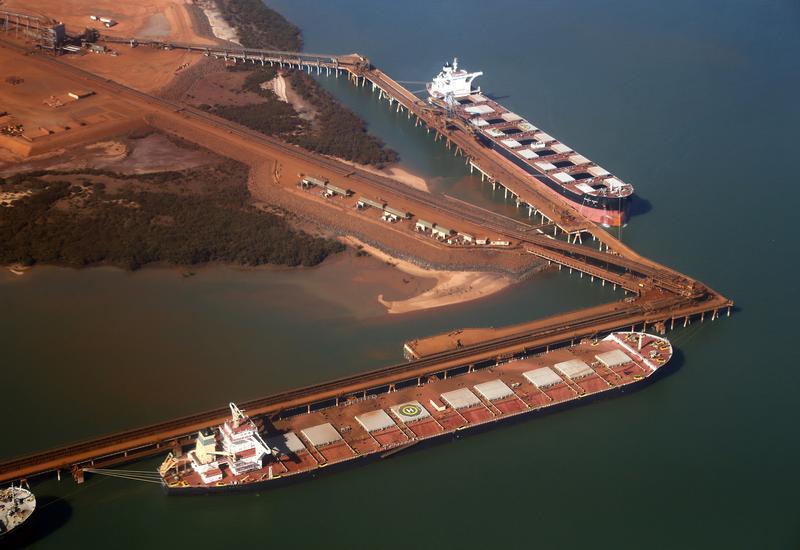 Embattled iron ore producer Fortescue risks being frozen out of debt markets after balking at paying a high rate on a deal. Rivals that dallied at raising capital after metal prices tanked suffered worse fates. Oil servicers and drillers still have a chance to save themselves.

Australia’s Fortescue Metals Group on March 18 pulled a $2.5 billion bond issue intended to push out debt repayments by a few years, saying it was unwilling to pay as high a yield as investors were demanding. Its shares fell nearly 9 percent to a six-year low before recovering slightly.

Market sources told Reuters the company had been prepared to pay 8.5 percent, well above its current average borrowing cost of 5.3 percent, although Fortescue’s chief financial officer denied it had offered that much.

U.S. oil and gas producers have launched nearly $30 billion of new debt and equity issuance since oil prices suffered a sharp decline in October, according to Thomson Reuters data. About $9 billion of that total has been issued since the beginning of March.