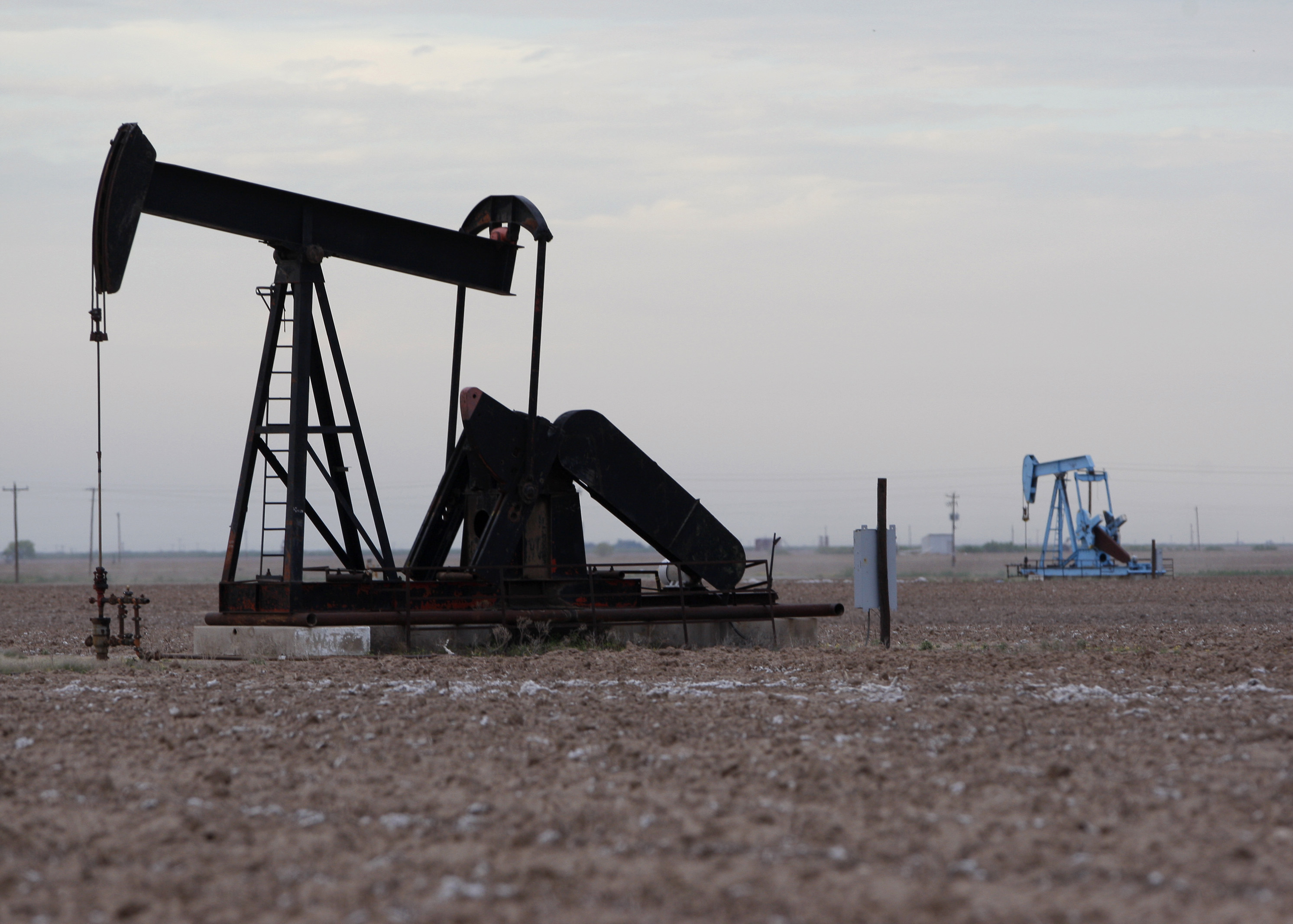 The journey from $80 a barrel to three figures isn’t much of a leap. Shortages caused by U.S. sanctions on Iran make it plausible. Still, oil may not stay there so long as emerging markets remain shaky, the dollar stays strong, and President Trump wills it cheaper.

Oil prices could rise towards $100 per barrel towards the end of the year or by early 2019 as sanctions against Iran bite, commodity merchants Trafigura and Mercuria said on Sept. 24 at the Asia Pacific Petroleum Conference in Singapore.

Almost 2 million barrels per day of crude could be taken out of the market as a result of the U.S. sanctions against Iran by the end of the fourth quarter this year, said Daniel Jaeggi, president of commodity merchant Mercuria Energy Trading, making a crude price spike to $100 a barrel possible.

OPEC and non-OPEC energy ministers had gathered in Algiers for a meeting that ended with no formal recommendation for any additional supply boost.