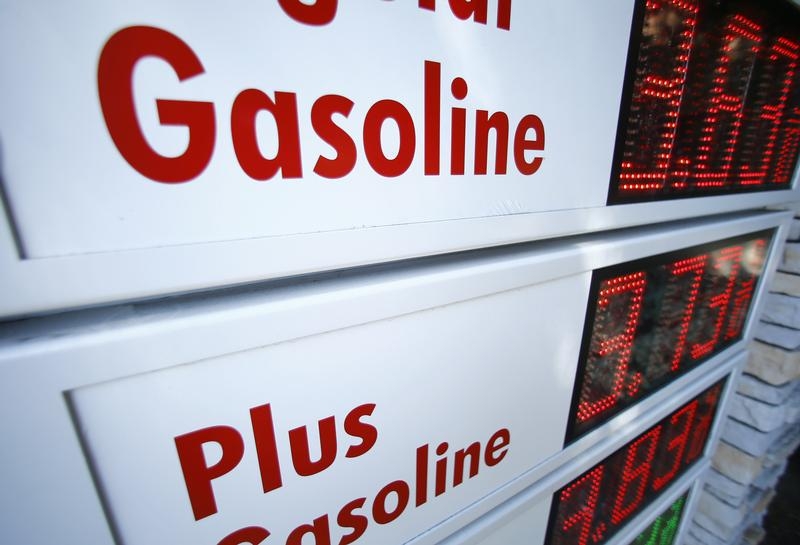 U.S. light crude has rallied 12 pct from last month’s six-year low but is still shy of where shale drillers can profit. Higher demand and less capital spending may push prices up while steady output from Saudi Arabia and others limits their rise. About $60 a barrel looks likely.

Brent crude fell 64 cents to $60.99 after jumping more than 5 percent on Feb. 25. The Brent price has recovered more than 30 percent since mid-January.

Growing supplies of oil in the United States have pushed the spread between U.S. and Brent crude to its widest level since January 2014.