Noise from the black stuff 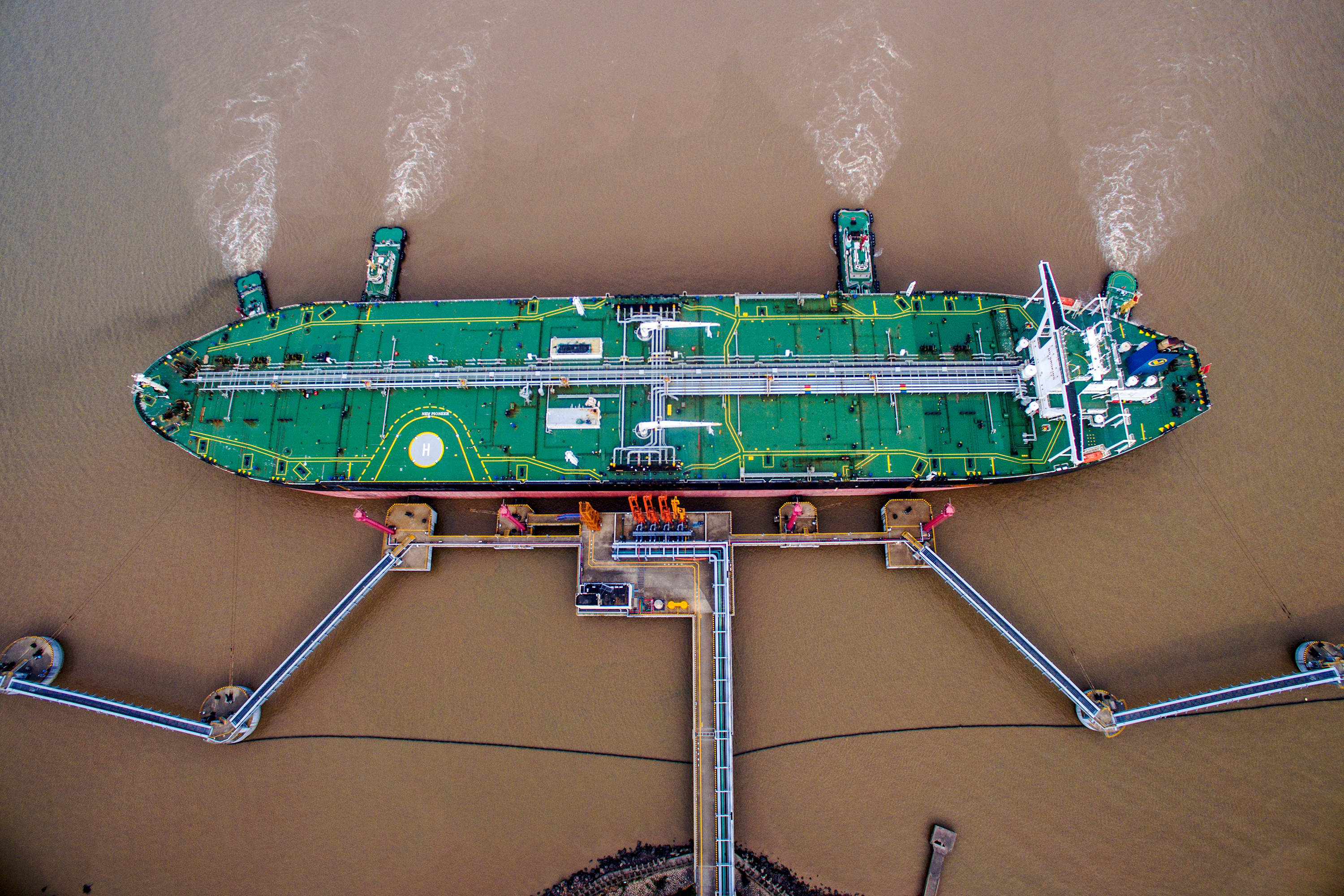 In recent months crude has hit $86 a barrel, fallen to $65, and is now rising again. Oil prices drive other markets, but predicting them can be a waste of time. Changing demand outlooks, Saudi turmoil and Trump are only the most volatile of a series of uncertainties.

Oil prices rose on Nov. 14 after Reuters reported the Organization of the Petroleum Exporting Countries and its partners are discussing a proposal to cut output by up to 1.4 million barrels per day, a larger figure than mentioned previously.

Since mid-October, the price of Brent has fallen by 17.5 percent on concern about excess supply and slowing demand, marking one of the biggest declines since a price collapse in 2014.

In its monthly report the Paris-based International Energy Agency left its forecast for global demand growth for 2018 and 2019 unchanged, but cut its forecast for demand from countries outside of the Organisation for Economic Co-operation and Development.

U.S. crude oil output from its seven major shale basins is expected to hit a record of over 7.9 million barrels per day in December, the U.S. Department of Energy's Energy Information Administration said on Nov. 13.