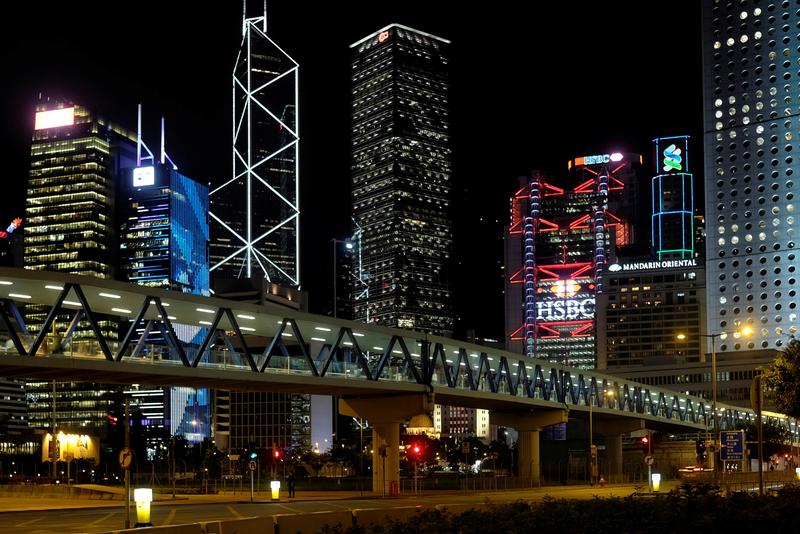 Chinese-backed ZZ Capital International has struggled to close a roughly $800 mln purchase of U.S. data provider Alerian. Now two of its top dealmakers are leaving, and resurrecting the takeover at their new shop. That puts a fresh spin on pass-the-parcel deals by private equity.

Commercial towers light up in the evening at the financial Central district of Hong Kong, China August 8, 2017. REUTERS/Bobby Yip - RC1C71DE6BB0

Aretex Capital Partners, a new private equity firm, said on May 22 it had agreed to buy U.S. index provider Alerian.

Hong Kong-based buyout firm ZZ Capital International, part of Chinese businessman Xie Zhikun’s Beijing-based asset manager Zhongzhi Enterprise Group, agreed to buy Alerian in July, in a deal valued at up to $812 million. However, in April Reuters reported that ZZ Capital International was attempting to restructure the deal after missing two deadlines to close it.

Bloomberg reported in January the Hong Kong firm was preparing to scale back dramatically, and some senior executives were negotiating severance packages. The executives were told they would have access to nearly $5 billion for acquisitions over three years, but were set to leave without completing a single major deal, the report added.

Alerian develops and maintains indexes tracking energy infrastructure. It will be the first investment by Aretex Capital Partners Fund, the statement added.