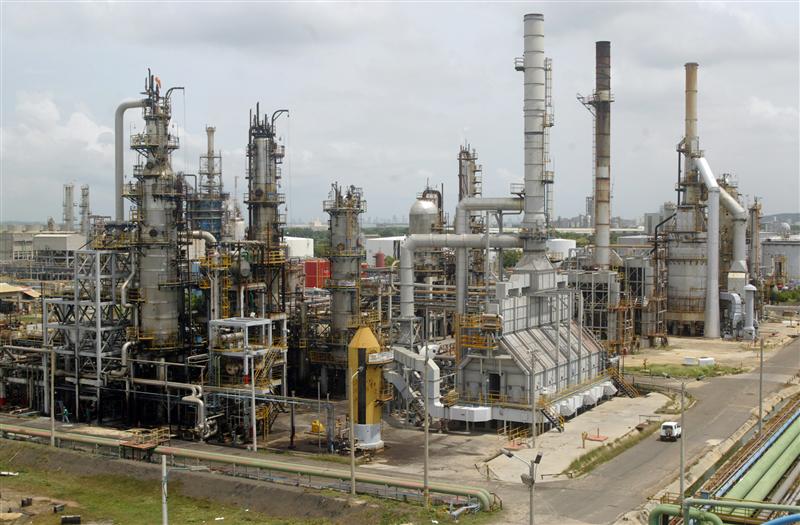 Global oil majors can only sit back and admire Colombia’s titan. State-controlled Ecopetrol just reported a 37 percent jump in first-quarter earnings and a 50 percent EBITDA margin that exists in the dreams of the likes of ExxonMobil. Replacing reserves will be tricky for Ecopetrol going forward, but the company, now worth a whopping $135 billion, still looks like the best oil play in Latin America.

The numbers tell an engaging story. Ecopetrol oil extraction costs are at least 40 percent cheaper than the industry norm. It managed to increase production by 11 percent in the latest quarter, while Exxon’s volume dropped. Ecopetrol’s replacement rate, at 1.6 barrels for every barrel produced, and 38 percent return on equity also far exceeded those of its larger U.S. rival.

It won’t be news to Ecopetrol’s existing shareholder base, which enjoys the 70 percent payout ratio and a 5.5 percent dividend yield. Its U.S.-listed certificates are up by over 50 percent this year. Healthy growth is also priced in, as Ecopetrol trades at nearly eight times trailing EBITDA, miles ahead of its larger cousins. Even Brazil’s Petrobras, widely considered the region’s benchmark oil producer, only fetches a multiple of a little over six.

The company’s secret sauce is its rock-bottom on-shore extraction costs. It’s a luxury not afforded to most listed companies that spend large amounts of cash seeking new reserves around the world, including expensive ones located deep beneath the ocean. Ecopetrol has been replacing reserves on the cheap, but their lifespan, at six to seven years, is the company’s one noticeable lag among peers. Ongoing guerrilla attacks on its infrastructure are another significant risk.

Ecopetrol says it hopes to triple reserves by 2020. With so much unexplored territory in Colombia, it just might get there. The company now commands the same market value as BP. If Colombia’s government can keep Marxist rebels at bay, Ecopetrol could also give other industry giants a run for their money.

The state-controlled oil company’s revenue grew 25 percent in the period and EBITDA was up 27 percent. Ecopetrol also increased production by 8 percent to 734,000 barrels of oil equivalent per day compared with the same period last year. The company’s shares have gained 51 percent in 2012.

The state-controlled oil company’s revenue grew 25 percent in the period and EBITDA was up 27 percent. Ecopetrol also increased production by 8 percent to 734,000 barrels of oil equivalent per day compared with the same period last year. The company’s shares have gained 51 percent in 2012.