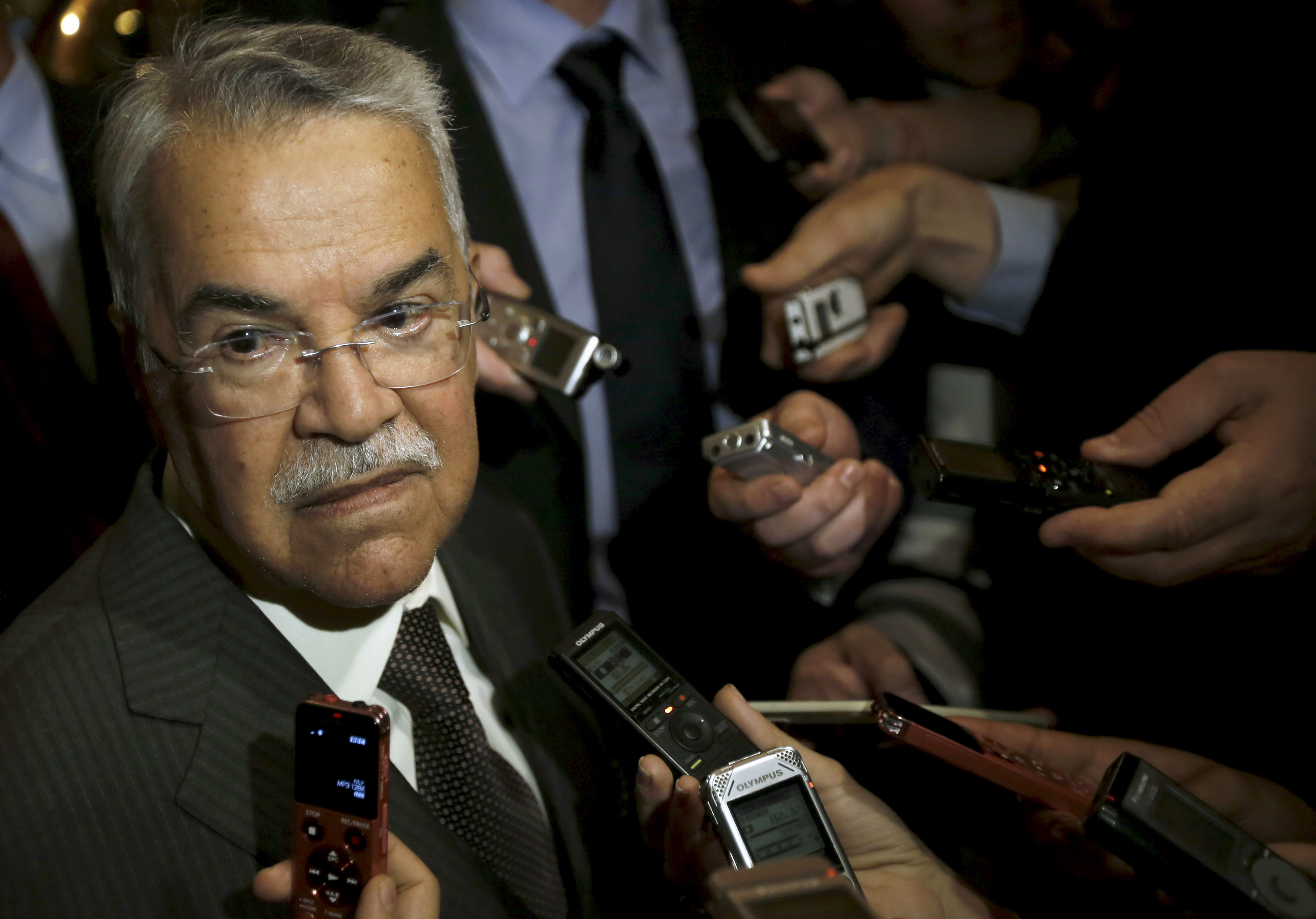 The next shift in oil prices may rest on a Saudi-Iranian output deal. Saudi Arabia says it will work with the world’s biggest oil producers to maintain price stability. To be effective, the OPEC kingpin will also have to make room for Iran to add barrels to the flooded market.

With Brent crude trading at $45 a barrel, many producers would prefer price improvements to stability. But they’d take stability over further falls.

As a group, OPEC is already pumping above its self-imposed ceiling of 30 million barrels per day – a total roughly equivalent to one-third of global supply. Added Iranian barrels will put further downward pressure on prices unless other OPEC producers are prepared to rein in production.

A deal between the Middle East’s two great rival powers may seem remote given the longstanding political tensions. Saudi Arabia will shrink from sacrificing its own share of the global oil market for the benefit of Iran. But Saudi has little to gain if OPEC’s influence is eviscerated. Besides, Iran has said it will pump more oil regardless once the international sanctions are pulled down.

The geopolitics are fast moving. But logic points to a compromise deal. Saudi Arabia and its close Gulf allies could make modest cuts that allow Iran to increase output within the current OPEC ceiling. Such moves would also help appease agitating voices within OPEC, such as Venezuela’s. And this could be done without reversing OPEC’s grand strategy of winning back market share from higher-cost non-OPEC producers such as Russia and the United States.

OPEC’s fragile solidarity could be irreparably fractured if Saudi Arabia continues to pump and Iran ups production. A tentative sign that a deal is possible came on Nov. 23 when Saudi Arabia’s cabinet said that the country was ready to cooperate to achieve oil market stability. That may well mean a Saudi-Iranian rapprochement is approaching.

Saudi Arabian Oil Minister Ali al-Naimi talks to journalists as he arrives at his hotel ahead of an OPEC meeting in Vienna, Austria, June 1, 2015

OPEC is due to meet on Dec. 4 in Vienna for its final meeting of the year. The group will review its production policies and consider concerns voiced by some members that a change in strategy is required.

Saudi Arabia said on Nov. 23 that it was ready to cooperate with OPEC and non-OPEC oil producers to achieve market stability. The statement posted on the official Saudi Press Agency helped to prop up oil prices, which have been under pressure since the International Energy Agency warned of record high global stockpiles of crude.