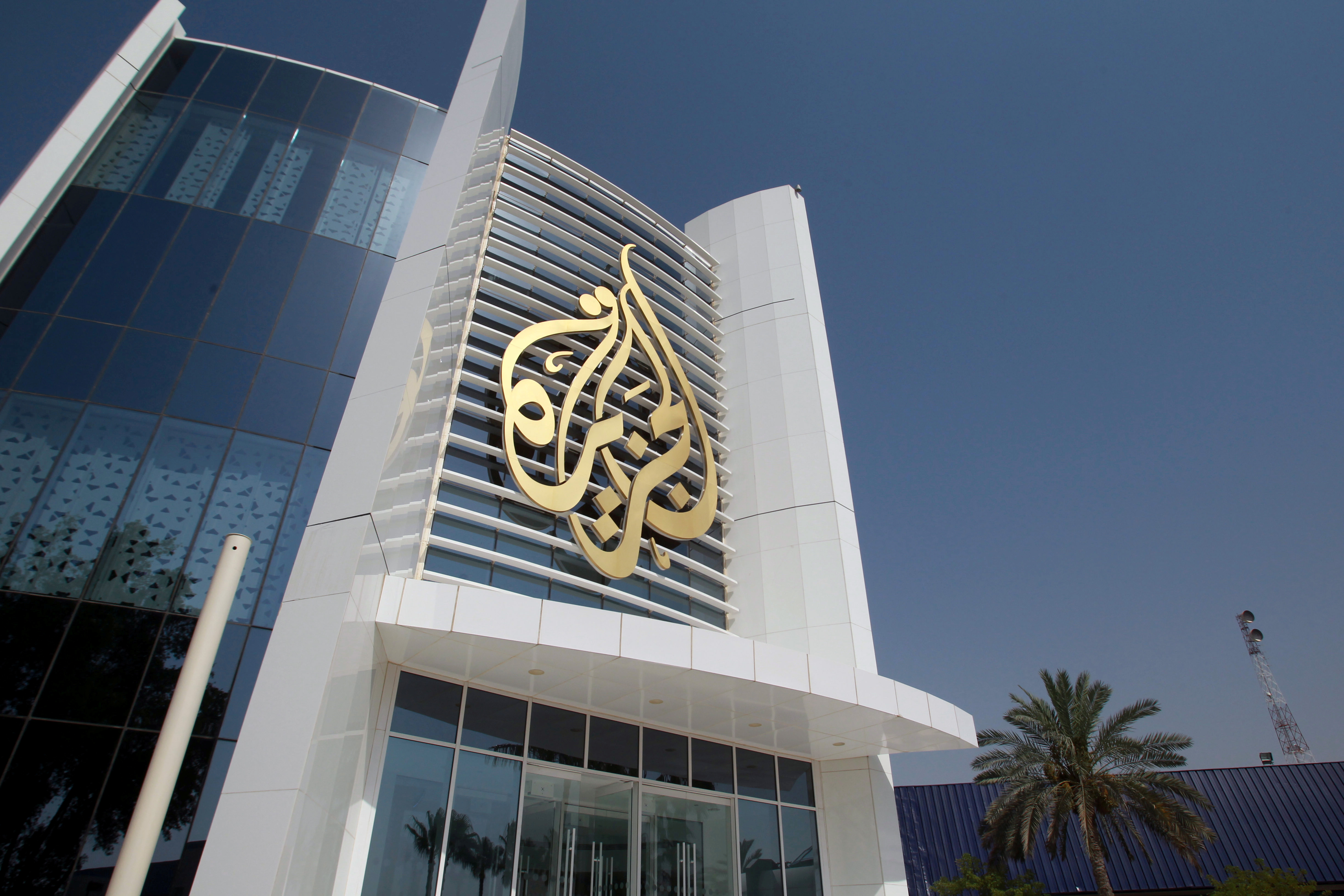 Doha’s Gulf neighbours have imposed a 10-day deadline to comply with demands including reparations, closing Al Jazeera and regular inspections. Markets have assumed the standoff won’t turn violent and impact oil supply from the region. That assumption is looking less secure.

Four Arab states boycotting Qatar have sent a list of 13 demands aimed at ending the standoff.

The demands include closing down the Al Jazeera news network, shutting a Turkish military base in Qatar and paying economic reparations for the dispute, Reuters reported on June 23.

Saudi Arabia and the United Arab Emirates, along with Egypt and Bahrain, are leading an alliance of predominantly Arab states accusing Qatar of supporting groups such as the Muslim Brotherhood and being too close to Iran.