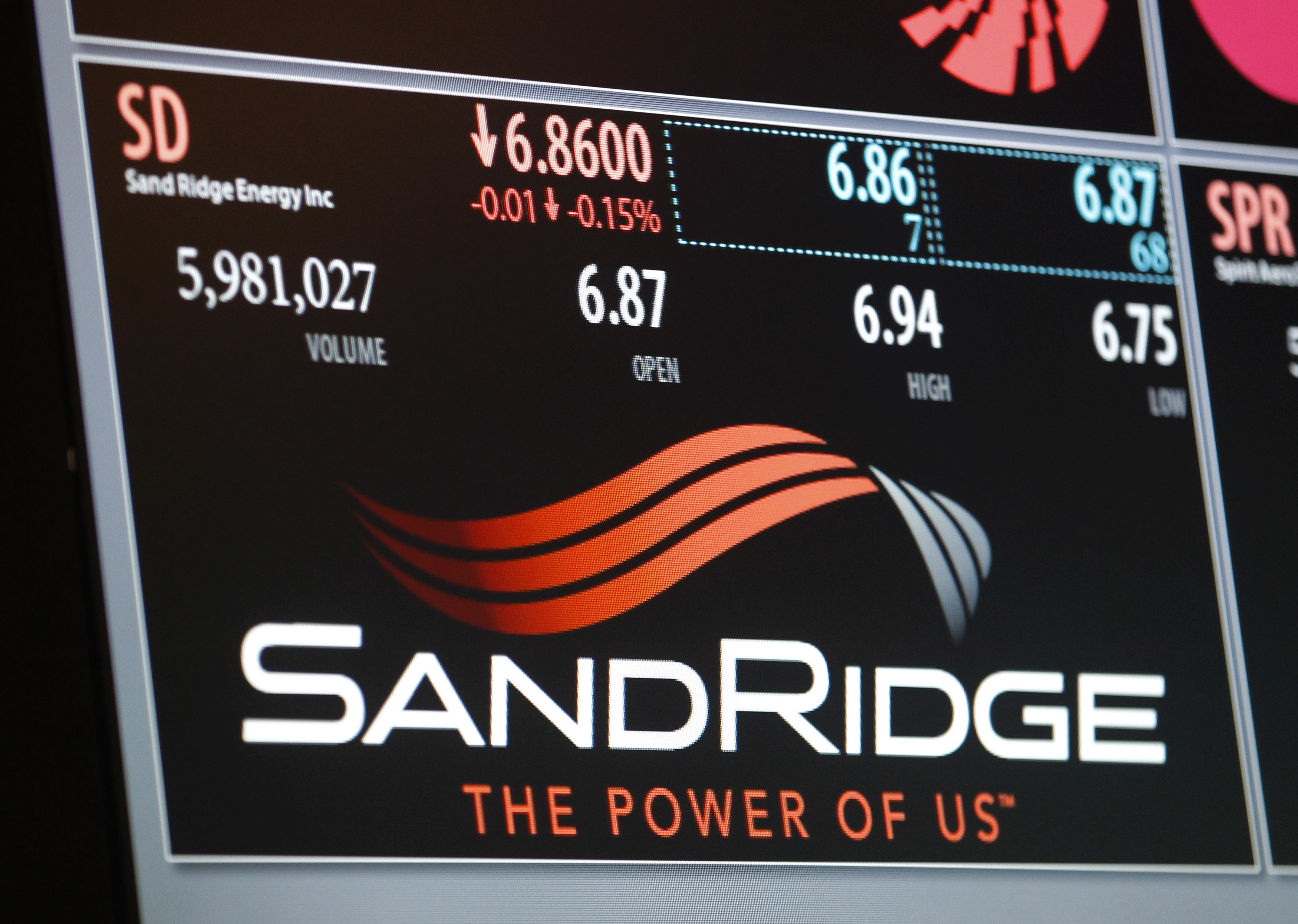 The activist joined another angry investor to stop oil driller SandRidge’s $746 mln acquisition of rival Bonanza. SandRidge adopted a poison pill to block him. It is an egregious example of oil companies chasing size at shareholders’ expense. On principle, it’s worth the battle.

An electronic display identifies the post that trades SandRidge Energy stock on the floor of the New York Stock Exchange, January 11, 2013.

The acquisition of Bonanza has been criticized by shareholders who collectively own more than 20 percent of the company, according to Eikon. They have said they would vote against the transaction.

Fir Tree said on Nov. 20 that the transaction was dilutive, overpriced and was an “about face.” Icahn, the fund run by activist Carl Icahn, said in a regulatory filing on Nov. 22 that it agreed with Fir Tree and might call a special meeting to remove the board.

SandRidge Energy said on Nov. 15 it would buy Bonanza Creek Energy for $36 per share in cash and stock, valuing the company at $746 million, a 17 percent premium to the previous day's close. Both companies have recently emerged from bankruptcy.