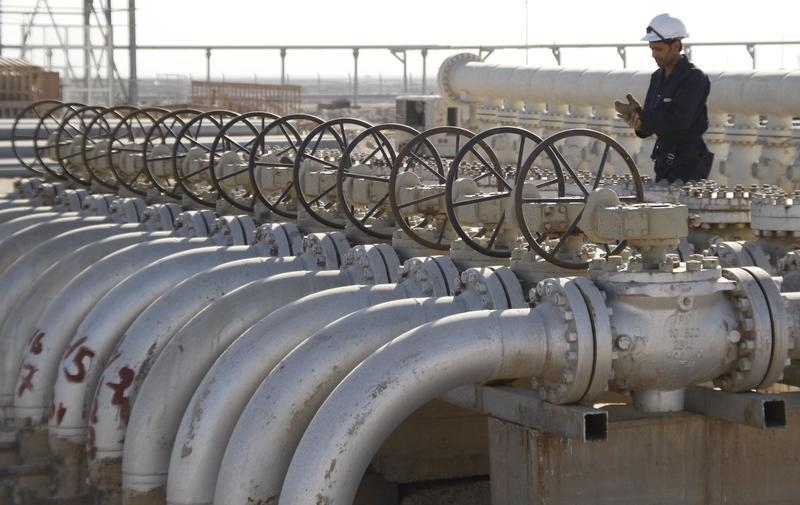 A chart of Brent’s 40 pct slide since June looks like the reverse of the spike preceding the financial crisis. Then, crude fell back in short order. A quick return to steadier prices is unlikely today. It will take months before U.S. output shrinks enough to squeeze supply.

The price of Brent crude oil hit a five-year low on Dec. 1 before recovering somewhat following last week’s decision by the OPEC cartel not to cut production.

Both Brent and U.S. crude prices have fallen for five months in a row, oil’s longest losing streak since the 2008 financial crisis.