Full at the margin 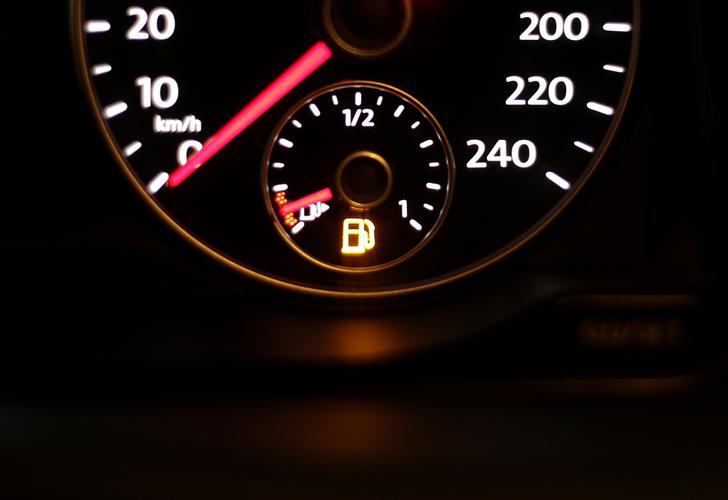 The oil market these days offers producers lessons in three basic ideas of market economics. They are all painful.

The first is about the nature of oligopoly. When producers limit their combined supply, they can set the price at almost any level. But the higher the price, the more fragile the cartel tends to be. Three years of oil at around $110 a barrel was enough to create a rift.

The main reason was that the government of Saudi Arabia, a low-cost supplier, resented cutting back output while more expensive producers went full out. Last June, the Saudis stopped trying to support the price. Without a cartel, the fall has been rapid, from $115 to $46 for a barrel of Brent crude.

A post-cartel market will find a balance of supply and demand at some price. This is where the second idea, the difference between full and marginal cost, comes in. Little production will become uneconomical until the price drops, and stays below, $30 a barrel.

However much it costs to drill a well, its owner will keep producing until it costs less to shut it down than to run it. For oil, most of the expense is upfront, in exploring, drilling and building pipelines. The operating breakeven price is typically very low and frantic cost cuts will reduce it further.

What about demand? Prices might stabilise at a higher level if lower prices encouraged more consumption. But the third economic idea, price inelasticity, suggests this won’t happen. The price at the wellhead has little effect on how much oil is used, even if governments do not raise taxes on cheaper oil, as the Chinese just did.

The Saudis probably do not want to see how low oil can go. Rather, they presumably want to re-establish a cartel on more favourable terms for themselves. If that were to happen, the price of crude could quickly double from whatever level it has plumbed. But if agreement cannot be reached, the wait for prices to rebound could be very long.

On Jan. 12, the Chinese government announced a $0.245 per litre increase on the tax of gasoline. That is the equivalent of a $39 per barrel price increase for consumers.

On Jan. 12, the Chinese government announced a $0.245 per litre increase on the tax of gasoline. That is the equivalent of a $39 per barrel price increase for consumers.