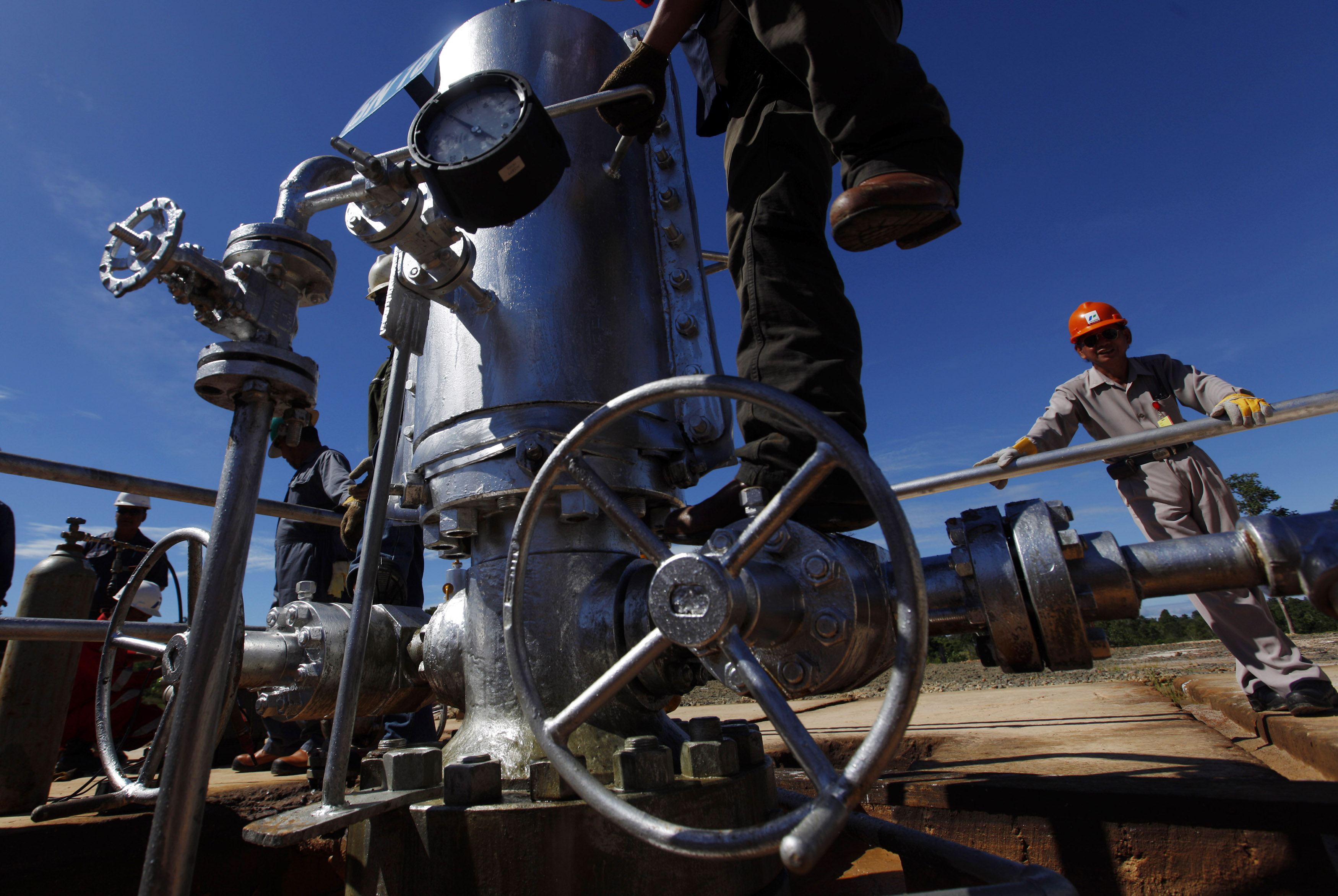 Oil producers can start fixing their credibility problem without too much effort. Crude prices have wilted after Iraq joined Nigeria, Iran and Libya in asking for exemptions from proposed production cuts. But Baghdad’s demands need not be the death knell of a deal to reduce output. Even a small reduction in production would balance a market that is now only narrowly oversupplied.

The global oil market is oversupplied by around 800,000 barrels per day (bpd) heading into the winter, when demand in the major northern hemisphere consuming market usually increases, according to figures from the 14-member Organization of the Petroleum Exporting Countries (OPEC). Other, independent, estimates show the gap between supply and demand may have shrunk to 500,000 bpd, equivalent to about 1.5 percent of OPEC’s total official output in September.

Saudi Arabia and its neighboring Gulf Arab states – which together account for over half of the cartel’s production – normally produce more crude in the summer to meet higher domestic demand for air conditioning. They could feasibly shoulder the majority of the cartel’s proposed cuts without suffering a significant drop in government revenues or losing market share overseas.

After all, Iraq and Iran probably won’t be able to increase output significantly in 2017, while output from Nigeria and Libya will remain unreliable at best. OPEC figures show that Baghdad has raised output by about 36 percent since 2014, but that performance will be hard to replicate unless it can significantly expand capacity at its main export port on the Al-Faw Peninsula. And any exemptions from production cuts handed out when OPEC next meets, on Nov. 30, would in any case be reviewed within six months.

Iraq’s demand therefore hardly warrants an intraday decline of 1 percent that has pushed the price of a barrel of Brent crude close to $50 on Oct. 26. The bigger barrier to a deal is the fractious politics being played out in Syria and northern Iraq.

A PT Pertamina worker climbs on a gauge at a crude oil well on Bunyu island, Indonesia's East Kalimantan province February 8, 2011. Indonesian state energy firm Pertamina plans to spend $1 billion in 2011 for acquisitions of oil and gas blocks, as the country seeks to boost declining production. Pertamina has said it expects crude and condensate production of 132,000 barrels per day for this year, up just 1 percent from last year, though the former OPEC member country has often missed production targets because of declining output at ageing fields. REUTERS/Beawiharta (INDONESIA - Tags: ENERGY BUSINESS) - RTXXLNM

Iraq on Oct. 25 told a top official at the Organization of the Petroleum Exporting Countries (OPEC) that it was ready to cooperate in reaching a deal on supply cuts to support oil prices as long as it kept its output at near current levels.

"We stress the need to exempt Iraq from any agreement that would lower its production," influential Shi'ite cleric Ammar al-Hakim said in a statement after meeting Barkindo.