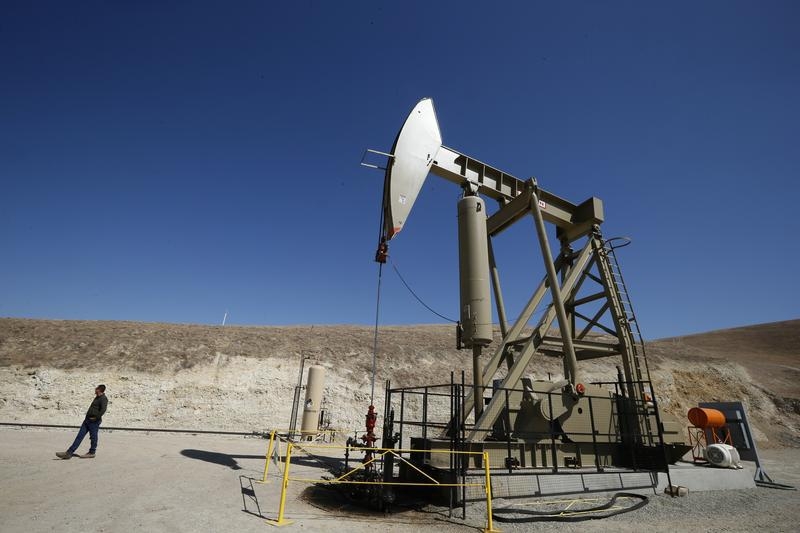 Crude prices have recovered 70 pct since February, and oil-services giant Halliburton expects drilling activity to pick up. Shale producers will face rising costs as output improves. They also need to tend to stretched balance sheets. It won’t be a smooth ride up from the bottom.

He said the company expected a "modest uptick" in the number of drilling rigs active in North America in the second half of 2016. He said the recovery in drilling activity would become "more meaningful as we go into 2017."