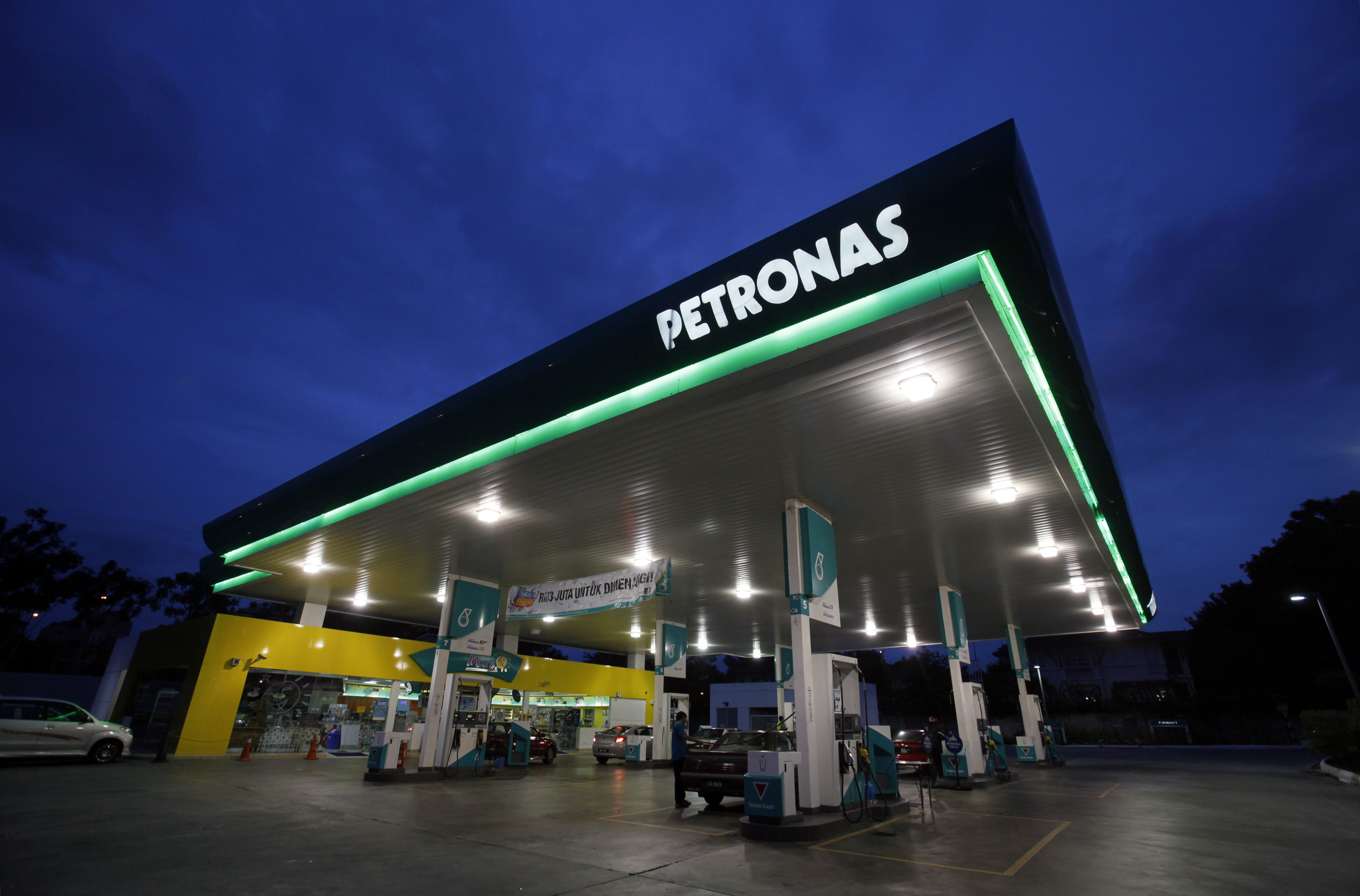 Just when Malaysia was beginning to plug the holes in its public finances, the prospect of a sharp reduction in oil revenue is threatening to undermine fiscal progress and weaken the currency.

Petronas is playing spoiler. The state energy company recently warned that its contribution to the government’s exchequer – in the form of dividends, taxes and royalties – could slide 37 percent next year from an estimated 68 billion ringgit ($20 billion) in 2014.

Such a shortfall in the main source of government’s oil-and-gas revenue would easily exceed 2 percent of GDP. That would wipe out the 1.7 percent of GDP in annual savings the government hopes to achieve by scrapping domestic fuel subsidies from Dec. 1.

The fiscal hit could be even larger if oil prices next year remain below the $75 a barrel on which Petronas based its forecast. That would threaten the government’s target of reducing the budget deficit to 3 percent of GDP, from an estimated 3.5 percent this year.

The finance ministry is refusing to give up on the 2015 target just yet. It may hope that Petronas can be persuaded to make a less drastic cut in its dividend payment.

Investors, though, aren’t taking any chances. The Malaysian ringgit has weakened almost 3 percent against the dollar since Nov. 27, amidst concerns that the government will be forced to cut public expenditure, dragging GDP expansion in the commodity-exporting economy well below the current consensus of 5 percent-plus growth.

The currency slide may extend – with tacit approval from the central bank. At 2.8 percent, the annual inflation rate is tame. A weaker currency could lift the prices of imported goods, giving Malaysia’s overburdened household debtors some relief from unexpected disinflation. A 6 percent goods and services tax, which Malaysia plans to introduce from April 1, might also boost consumer prices temporarily.

In the long run, the GST will lower the government’s overdependence on oil and gas revenue from ageing fields. Getting rid of wasteful fuel subsidies will protect the budget from any future spike in world energy prices. But in the short run, oil’s slide is not good news for Malaysia. The sweet fruits of hard-won fiscal progress have soured rather suddenly.

Malaysia’s Second Finance Minister Ahmad Husni Hanadzlah said on Dec. 2 that the government is sticking to its target of reducing the budget deficit to 3 percent of GDP next year, from 3.5 percent in 2014.

He was speaking after state energy company Petronas warned on Nov. 29 that its payments to the exchequer could fall by 37 percent next year if oil stayed at around $75 a barrel. Brent crude futures traded at $70.77 a barrel in early Asian trading on Dec. 3.

Malaysia abolished subsidies on domestic fuel consumption from Dec. 1. The move could lead to annual fiscal savings of 1.7 percent of GDP, according to Bank of America Merrill Lynch.

The Malaysia ringgit has weakened 2.7 percent against the U.S. dollar since Nov. 27.