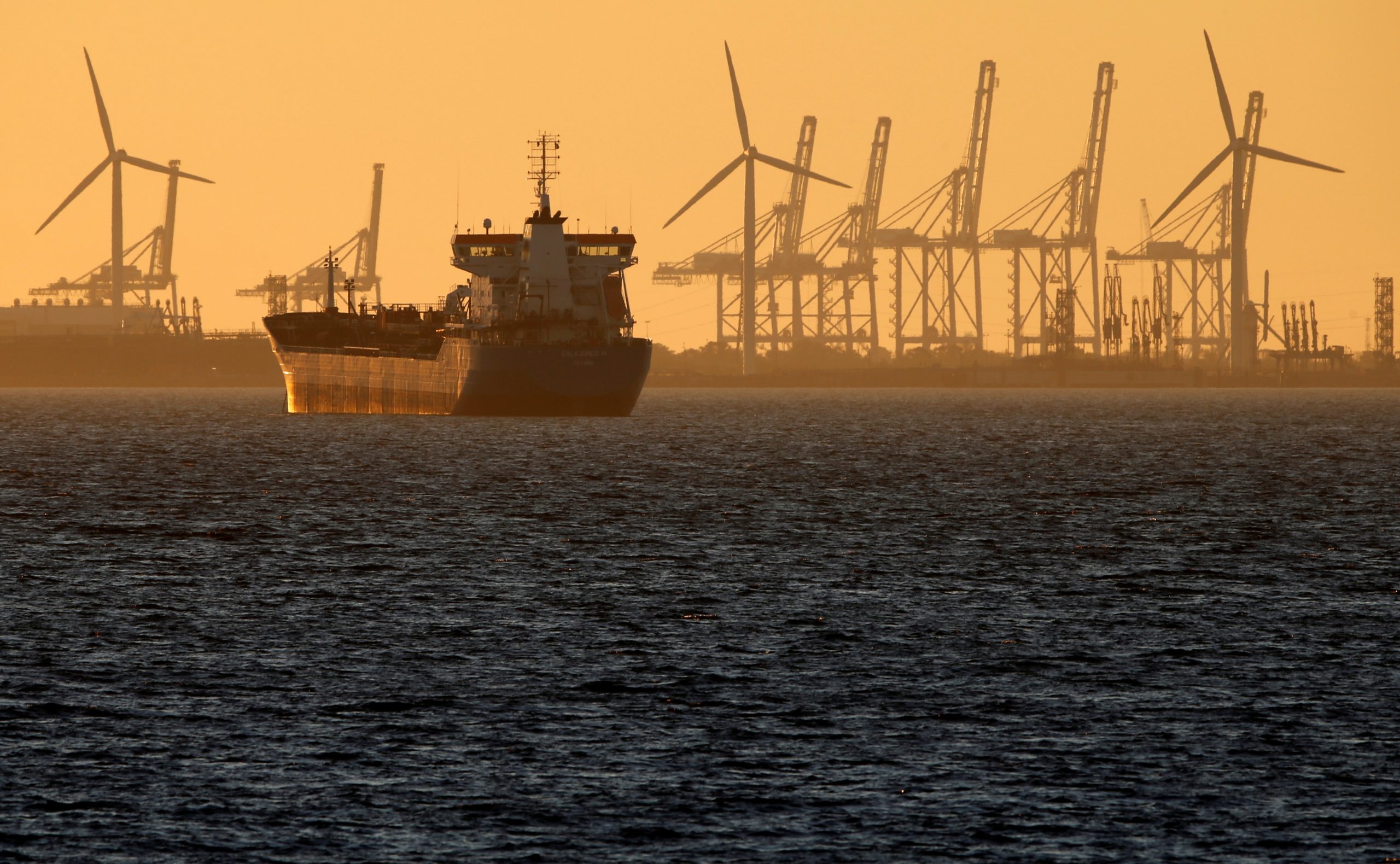 The double whammy of a Saudi Arabia-led price war and a virus-fuelled collapse in demand points to a huge oversupply of crude this year. Space to store the surplus may run out at this rate. If that’s exhausted, a barrel of the commodity could soon be worth less than $20.

Oil tanker is seen at sunset anchored off the Fos-Lavera oil hub near Marseille, France, October 5, 2017.

Suncor Energy said on March 23 it would shut one of two so-called trains at its Fort Hills oil sands operations, because of low prices.

Suncor said the move “will increase cash flow, particularly when bitumen prices are extremely low, as we are able to significantly reduce variable costs”.

Some ports in India, including those owned by Adani Ports and Special Economic Zone, have declared force majeure after Asia's third-biggest economy announced a 21-day lockdown to prevent the spread of the coronavirus, Reuters reported on March 25.

Declaration of force majeure, which allows buyers to suspend contracts because of changed circumstances, could delay discharge of crude vessels, an Indian refining source told Reuters.