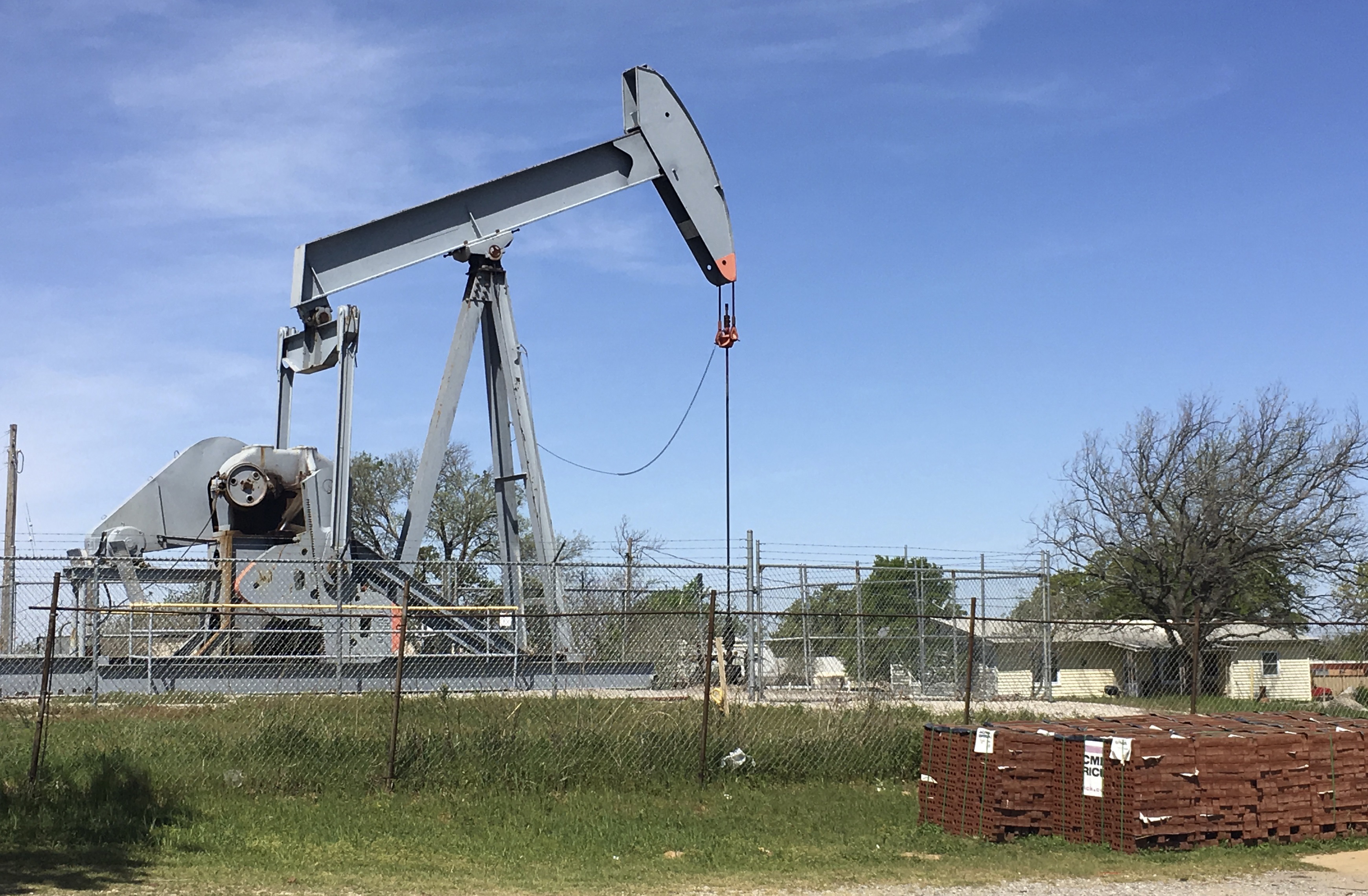 Papua New Guinea’s big gas deal looks well-engineered. Oil Search has agreed to buy regional rival InterOil for $2.2 billion, including debt, in a move that looks canny and opportunistic. The Australian-listed buyer will only pay later for future gas discoveries. A back-to-back deal with French giant Total also minimizes the chance of a rival bid emerging.

Eight months ago Oil Search rebuffed a takeover offer from Australia’s Woodside. Now it has agreed to pay 8.05 shares for each InterOil share, or a 27 percent premium to the closing price on Thursday. Oil Search has also thrown in a “contingent value right”. The value of this instrument is tied to the size of the eventual reserves at the Elk-Antelope gas field, in which Oil Search and Total already own a stake.

It’s clever because Oil Search actually ends up with a stronger balance sheet. It will pay mostly shares for InterOil, with a maximum of $770 million in cash. Oil Search will then receive cash worth around $1.2 billion from selling about 60 percent of the acquired assets on to Total. The French group will share the liability that will be due, probably next year, if more gas is found.

The deal makes strategic sense too. It will boost Oil Search’s stake in the key Elk-Antelope project from 22.8 percent to 29 percent. The company already has a shareholding of that size in another local project where Exxon is its main partner. Oil Search and Total have agreed to look at ways to integrate the two projects, which could lead to substantial savings in capital and operating expenditures.

InterOil shareholders may hesitate to sell out at these levels: the share price has halved over the last two years. Yet that simply tracks a decline in global oil prices. And a counterbid is unlikely given that Total was the most logical alternative buyer.

Papua New Guinea’s government, which has stakes in the two big gas projects, is also likely to prefer locally based Oil Search over outside counter-bidders. Receiving shares plus an option on future discoveries at least offers some potential upside to InterOil investors. But the acquisitive oilmen have been smart.

Oil Search on May 20 announced an agreed takeover offer worth $2.2 billion, including debt, for its Papua New Guinea rival InterOil and agreed to sell part of the acquired assets onto French giant Total.

The Australian-listed buyer wants New York-listed InterOil for its stake in the Elk-Antelope gas fields, which could supply a new liquefied natural gas project in Papua New Guinea.

Oil Search is offering 8.05 of its shares plus a “contingent value right” tied to the size of the eventual reserves in Elk-Antelope for each InterOil share. InterOil shareholders will also have the option to receive cash instead, up to a total value of $770 million.

The offer values InterOil at $40.24 a share, a 27 percent premium to InterOil’s close on Thursday, and will give InterOil shareholders up to 21 percent of the equity of the enlarged company.

Oil Search has separately agreed to sell more than half of the assets it is acquiring on to rival Total for around $1.2 billion in cash.

The deal could pave the way for consolidating rival planned liquefied natural gas developments that involve Total and ExxonMobil in Papua New Guinea.

Oil Search and InterOil said they expect the deal to close in the third quarter of this year. The deal requires the approval of two-thirds of InterOil shareholders.