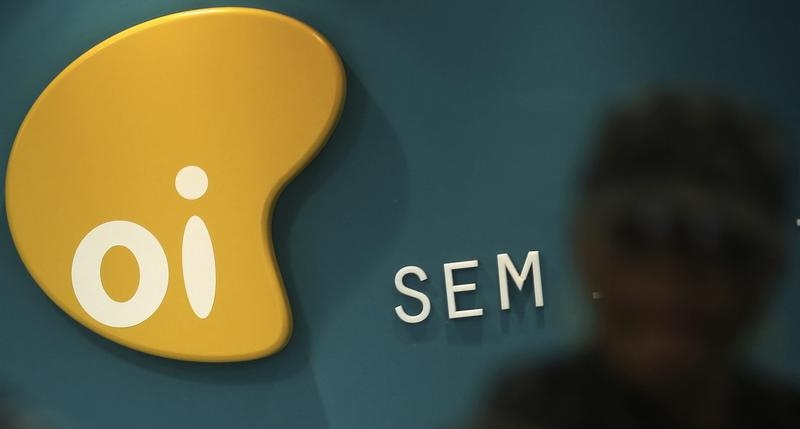 Under the plan, Grupo Oi said it would issue up to 5.75 billion shares. Including the over-allotment options, the increase in capital could reach about 22 billion reais, or approximately $10 billion, based on the currency’s closing price on March 2.

The pricing date was set for April 28, and the shares are expected to start trading on April 30.

The company expects to raise fresh capital to beef up CorpCo, the current name of the entity that will result from the merger with Portugal Telecom.