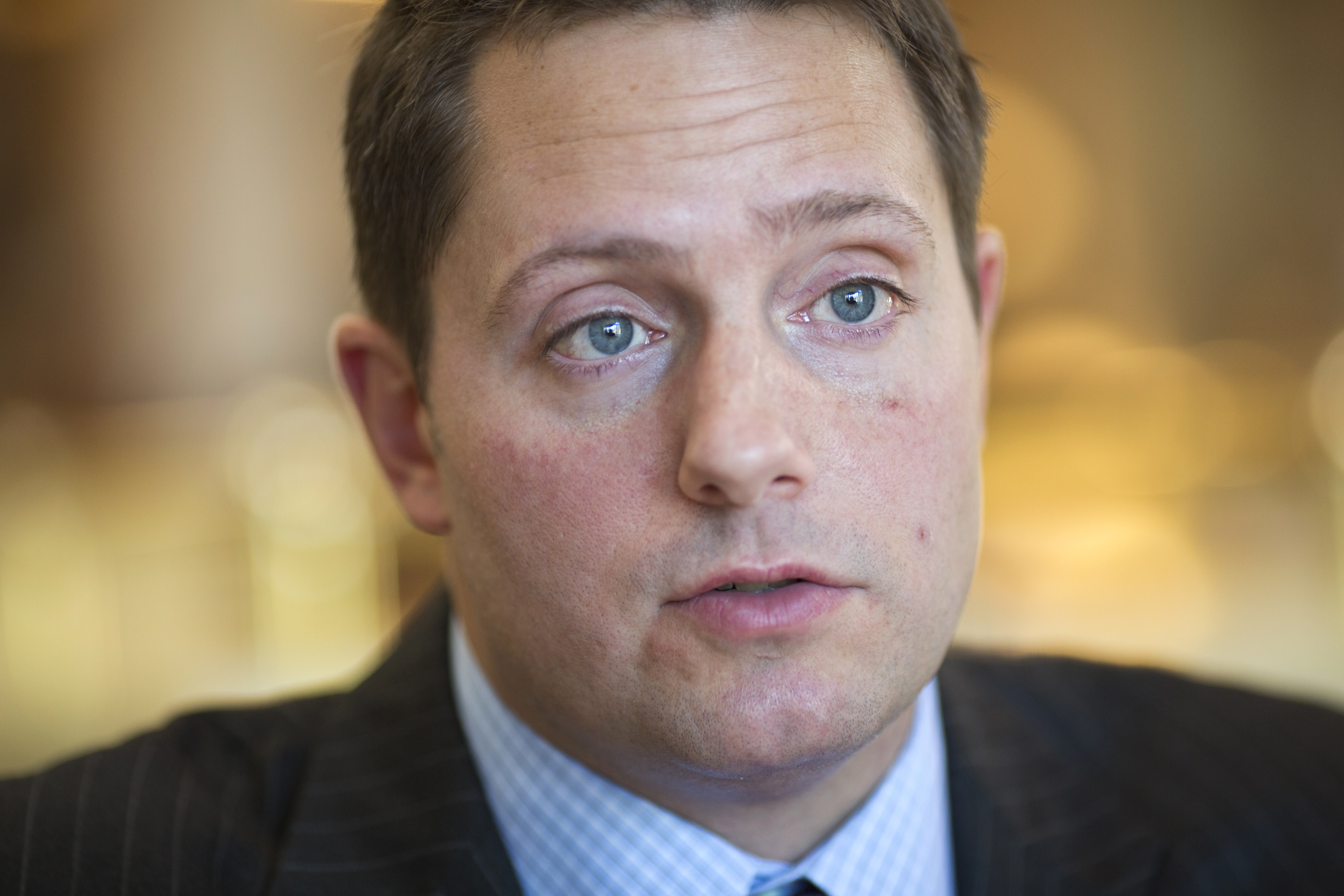 Muddy Waters and Olam are trading punches. The U.S. short-selling firm has released a 133-page report that mixes forensic accounting with some shoe-leather sleuthing in Africa to claim that the Singaporean commodities firm is heading for an Enron-style collapse. Now Olam has hit back with a detailed rebuttal. But for a trading business, perception matters more than facts.

Muddy Waters’ main allegations are that Olam treats crops and other biological assets much the same way Enron treated its power contracts by “recognizing big gains upfront.” The report also accuses Olam of revaluing the assets of companies it acquires and booking the difference as profit. These factors accounted for 38 percent of Olam’s after-tax profit between 2010 and 2012.

Olam says Singaporean accounting standards insist that agricultural assets are valued according to models, and that the company discloses non-cash gains from a change in fair value assumptions. Meanwhile, third-party assessors value the assets of companies it buys – and some deals have led to the company booking losses.

The most pressing issue, however, is cash. Muddy Waters calculates that Olam had just about S$60 million of truly available cash at the end of June and may have to raise or refinance S$4.6 billion in debt in the next year. Olam says it has repayments in the next 12 months of S$1.5 billion and has S$4.3 billion in unused credit lines.

In its rebuttal, Olam also says it had “readily marketable inventories” of S$3.71 billion on Sept. 30, which will get converted into cash. Olam cites the opinion of Standard & Poor’s on the “exceptionally liquid” nature of agricultural inventories to bolster its claim. But it may not hurt the company to liquidate some of this inventory at or near book value, just to show that it could survive an external liquidity freeze.

Jefferies offers a salutary example. When the U.S. broker’s stock was under attack last November because of concerns about its exposure to European sovereign debt, CEO Richard Handler unwound half the book at no meaningful profit or loss to prove that the trading positions were liquid – and properly valued. A similar strategy of “show, don’t tell” might prove decisive in the war of words.

Muddy Waters, the U.S. research firm, released a report on Olam on Nov. 17 in which it alleged that the Singaporean commodities trader frequently books non-cash accounting gains, and that the two main sources of these gains are biological assets and negative goodwill on acquisitions.
A big chunk of the latter, Muddy Waters alleged, is generated by generated by revaluing the assets of acquired companies, and then booking the “negative goodwill” as a profit.
In a detailed rebuttal, Olam said on Nov. 28 that the allegation “shows a shocking lack of understanding of basic accounting standards on the part of the experts hired by Muddy Waters.”
The company added that it treats any gains generated by the accounting of negative goodwill as “exceptional” and excludes them from core operational profits.  Non-operational income, including negative goodwill, does not form a part of the company’s target of $1 billion net profit by financial year 2016, Olam said in its reply.
Muddy Waters also said that it cannot account for a total of S$996.2 million of Olam’s non-acquisition capital expenditure. “We believe that bondholders in particular should be asking where their money has gone, and how they will get it back,” the short seller’s report said. In its reply, Olam gave details of S$875 million in capital expenditure during the fiscal year that ended June 2012.
- Olam was not available to respond to questions ahead of a press conference in Singapore. Shares in Olam closed at S$1.5, down 3.85 percent, on Nov. 28.