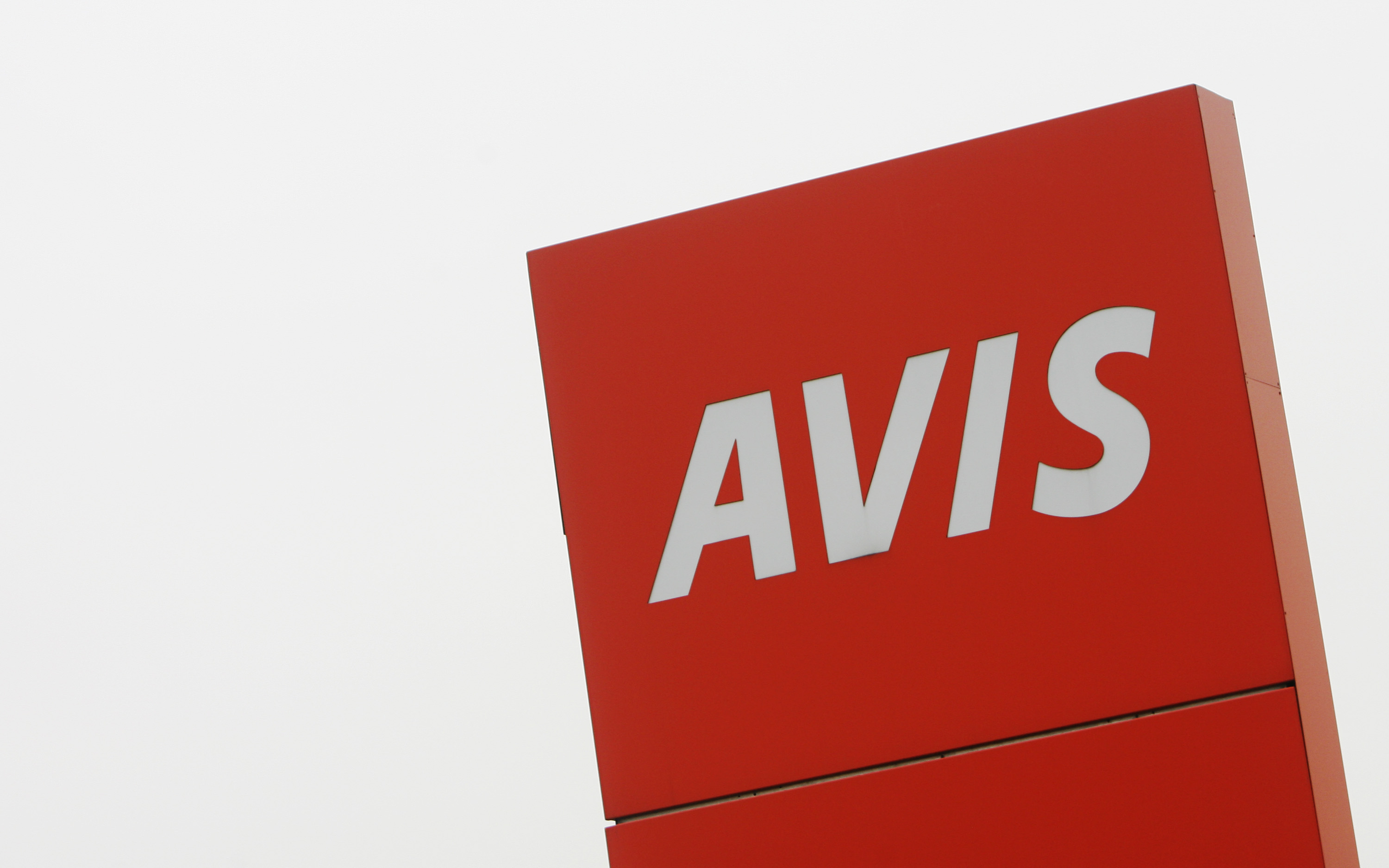 Hedge fund SRS is waging a proxy fight for three seats on the car-rental company’s board. Avis is a ripe target, having struggled with price pressures and missed targets. But an eight-year investor with two directors in place already isn’t the most persuasive agent of change.

A sign for car rental company Avis is seen at Heathrow Airport, in west London November 17, 2008.

SRS Investment Management announced on Feb. 15 that it was nominating five candidates for election to the board of Avis Budget at the car-rental company’s annual meeting. Two of the candidates, SRS partner Brian Choi and Sanoke Viswanathan, an executive at JPMorgan’s investment bank, have served on the board since 2016.

The hedge fund said an entrenched board “has created a culture of complacency resulting in weak operating performance.” The board’s 10 members not affiliated with SRS include three current or former company executives, six with tenures of nine or more years, and Jeff Fox, the chairman of customer-relations consultant and outsourcer Convergys, where Avis Chairman Ronald Nelson serves as lead independent director.

Avis said it had cooperated with SRS and was disappointed by the prospect of a costly and distracting proxy battle. The company on Jan. 14 adopted a poison pill allowing it to make a dilutive issue of preferred shares if any common stockholder raises its stake above 15 percent. SRS, which has owned shares in Avis since 2010, holds just under 15 percent of the company’s stock and has an economic interest via derivatives in a further 16 percent.