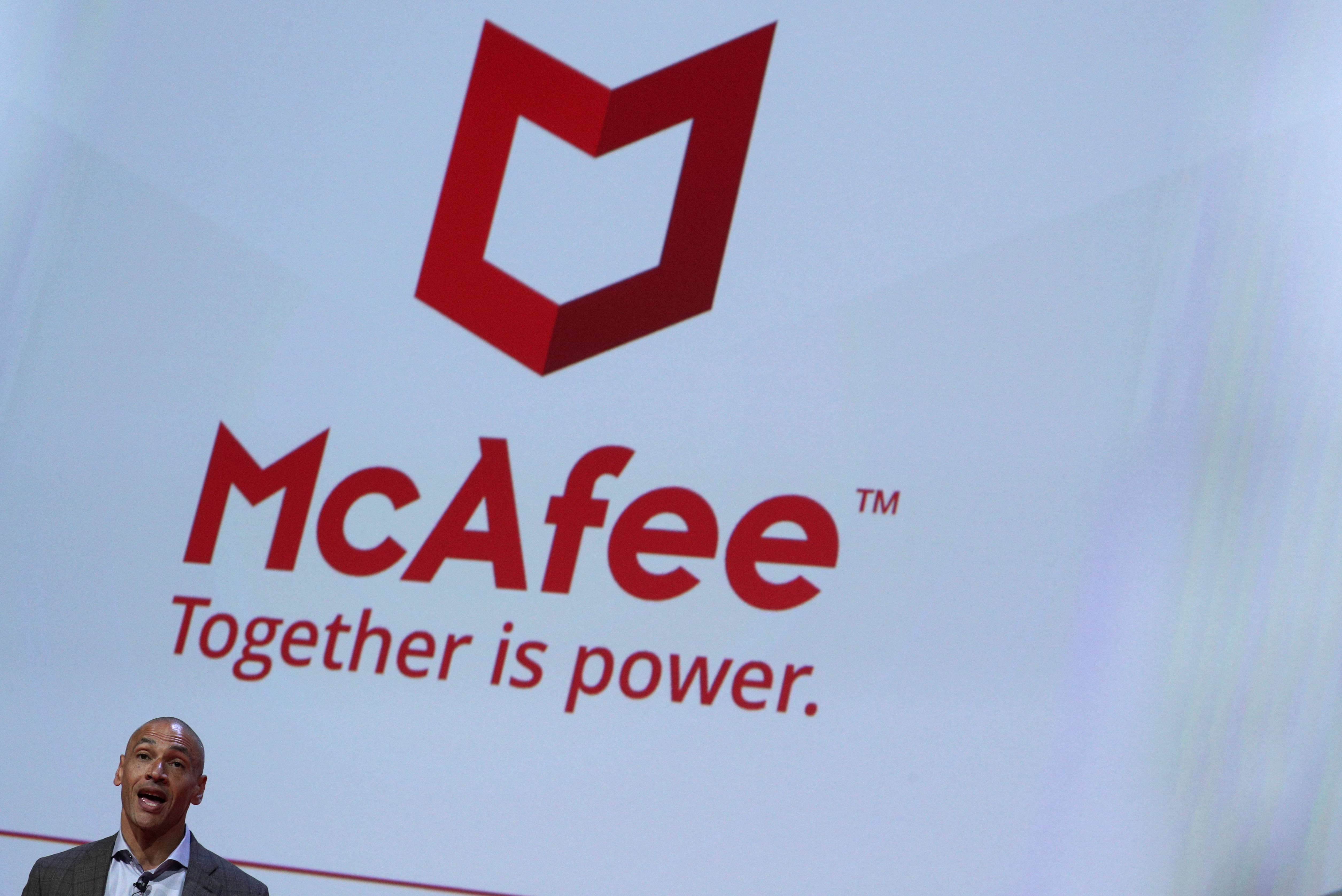 McAfee may return to public markets three years after TPG bought it from chipmaker Intel. Private equity ownership and M&A have buffed the firm up, even as PC anti-virus software has matured. But the idea McAfee’s value has doubled also rests on voracious demand for tech stocks.

The owners of McAfee, a cybersecurity firm, are planning a return to public markets, according to the Wall Street Journal. The float could raise $1 billion, and value the firm at more than $5 billion, the article said.

Intel purchased the company for $7.7 billion in 2011. It then sold 51% of McAfee to private equity firm TPG Capital in 2016 in a deal that valued the company at $2.2 billion, or $4.2 billion including debt. TPG later took on Thoma Bravo as a co-investor.

McAfee was founded by John McAfee in 1987. The founder left the firm in 1994, and the company had its initial public offering in 1999. In 2012, Belize police named John McAfee as a person of interest in the murder of his neighbor.