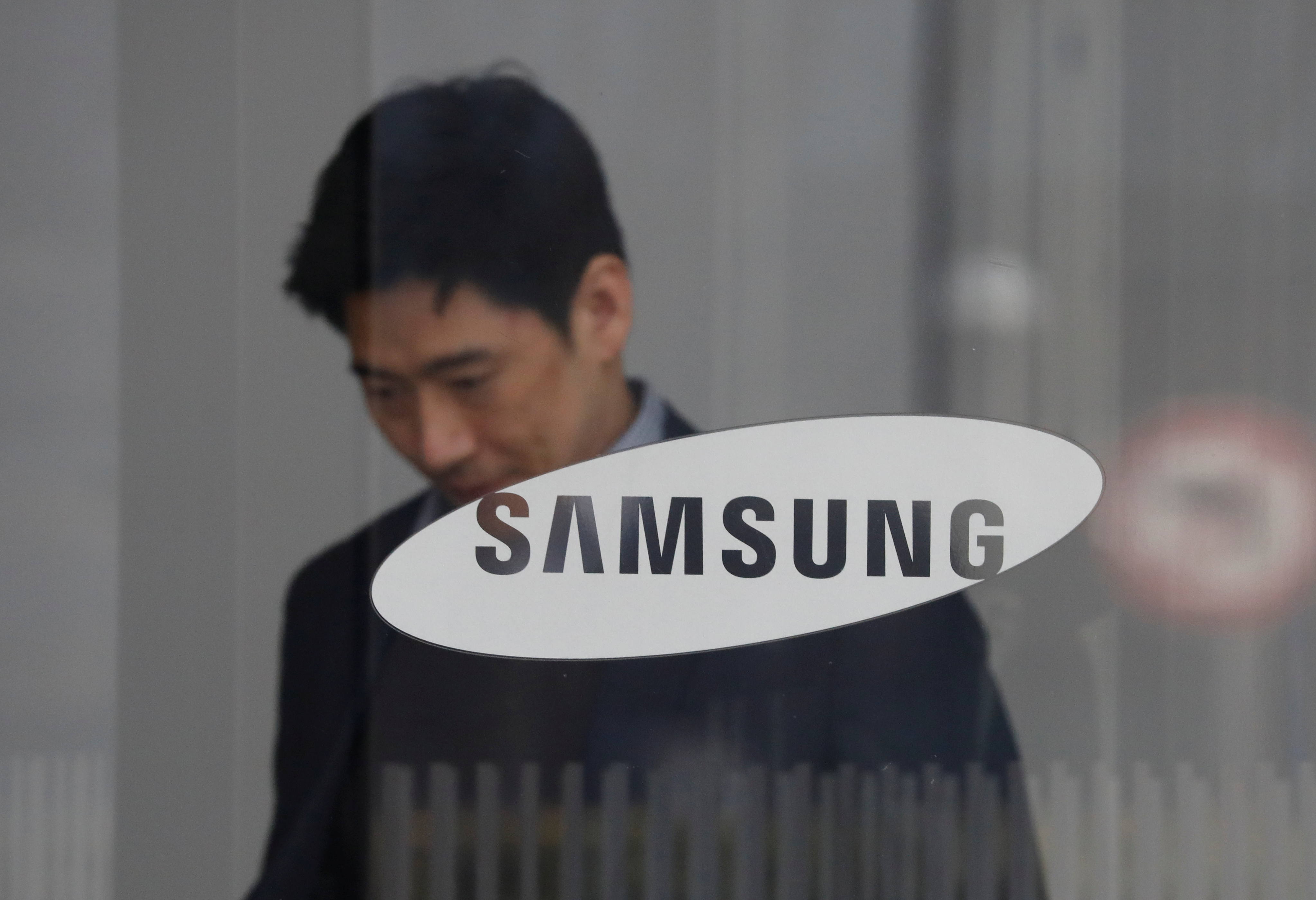 The group said it dismantled its secretive strategy office as its heir was indicted for bribery. Samsung has dissolved its “control tower” before, only to rebuild it. But this time pressure to reform is far stronger. The move could be a step toward lasting change.

The logo of Samsung Electronics is seen at its office in Seoul, South Korea February 28, 2017. REUTERS/Kim Hong-Ji - RTS10Q03

South Korea's Samsung Group on Feb. 28 said it has dismantled its corporate strategy office, the nerve centre of operations for the sprawling conglomerate.

Jay Y. Lee, 48, was arrested on Feb. 17 over his alleged role in the corruption scandal involving impeached President Park Geun-hye.

The announcement came ahead of a Constitutional Court ruling on whether to uphold parliament's December impeachment of Park.