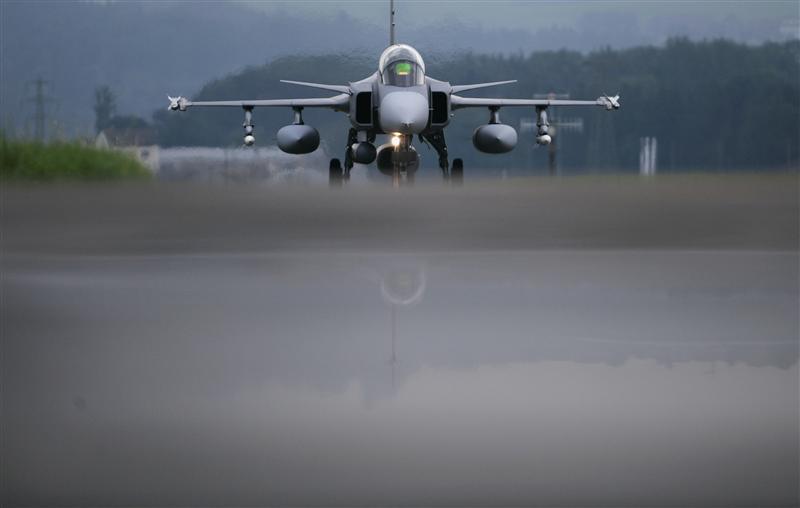 The old dogs of war have secured one of the biggest M&A mandates of the year. Bankers often say they are in the relationship business. With the proposed $45 billion tie-up between EADS and BAE Systems, this sales patter is actually true.

Back in the 1990s, there was a big spurt of consolidation in Europe’s fragmented aerospace and defence industry. The two main deals were: the creation of EADS by merging France’s Aerospatiale and Germany’s DASA; and BAE’s takeover of GEC’s Marconi unit. Even at the time, the financiers and industrialists played elaborate war games to see whether it wouldn’t be better to go the whole hog and merge all four units.

More than a decade later, many of the same bankers are still playing the game – although often they are in different firms, typically boutiques. Bernard Taylor, who at the time advised Aerospatiale as a Robert Fleming banker, is now advising EADS as the boss of Evercore in Europe. His relationship with the company has no doubt been cemented by the fact that Philippe Camus, a former co-chief executive of EADS, is now a senior adviser to Evercore.

Dietrich Becker, another EADS adviser, has also been circling around this deal for ages. Back in the 1990s, he advised DASA as a Morgan Stanley banker. He, too, has since jumped ship to help create boutique, Perella Weinberg. His German nationality probably helps keep Berlin on side.

Meanwhile, Tim Shacklock has probably been BAE’s longest-standing adviser. He represented it on the Marconi acquisition as a top banker at Dresdner Kleinwort Benson. He now runs yet another boutique, Gleacher Shacklock.

These are not the only advisers. Lazard is also on the EADS ticket. The head of its Paris office, the politically well-connected Matthieu Pigasse, can probably help square things with the Elysee. BNP Paribas is present too. Meanwhile, BAE has got two top British bankers from bulge-bracket firms – Goldman Sachs’ Karen Cook and Morgan Stanley’s Simon Robey – on its roster.

Still, what the deal does show is that at least in such a politically charged and highly sensitive industry, long-term relationships pay.

Shares in BAE Systems Plc and EADS NV fell on Sept. 13, a day after the duo said they were in talks about a combination that would overtake Boeing as the world’s largest aerospace and defence company by sales. The duo envisage a 40-60 merger as a “dual-listed company” that retains stock listings in London and Paris.
BAE stock had leapt 10.6 percent late on Sept. 12, after Bloomberg News reported news of the potential tie-up. It reversed some of those gains on Sept. 13, falling 6.5 percent by 1000 GMT to 340.1 pence. EADS shares, which had fallen 5.6 percent in the previous session, extended their decline, standing 7.8 percent lower at 25.825 euros.