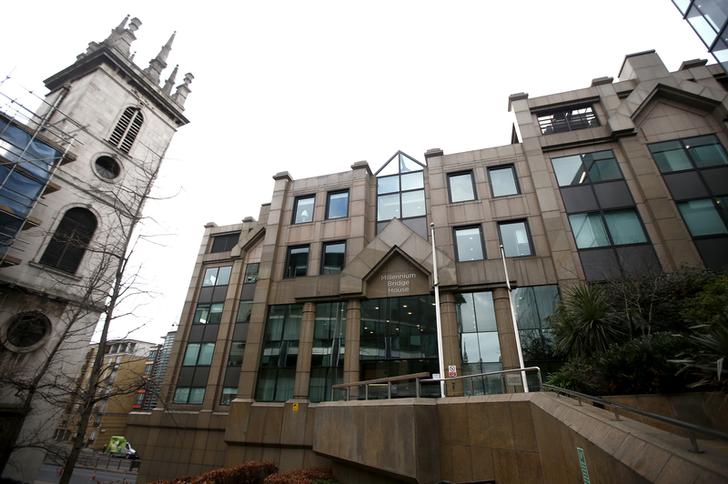 The Anglo-South African financials group is breaking into four. It has that rare combination of businesses that don’t go together, a boss willing to empire-shrink rather than build, and potential hidden value. Other groups have the same problem, but lack a clear way to fix it.

Millennium Bridge House, the main offices of Old Mutual in Britain, is seen in the City of London, Britain March 6, 2016.

The breakup of the company, which is listed in London and Johannesburg, follows a strategic review announced in November when Bruce Hemphill took over as chief executive.

The group said it had not yet decided how it would go about spinning off the units, but that it expected the separation to be largely complete by the end of 2018.